McDonald's 1987 fashion catalog is a horrorshow 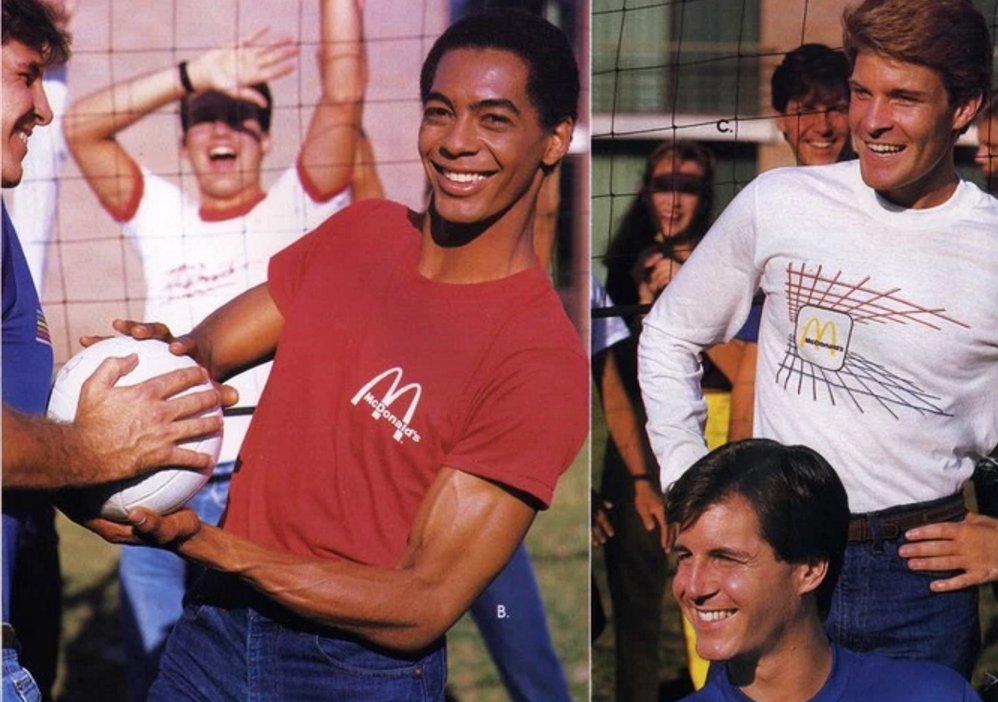 The Smile Makers 88 was sent to McDonald's franchise managers in 1987, filled with garments they could buy for themselves, their families, and their workers. It. Is. Terrible.

Here's a selection, but be sure to check out Jason Leibig's 64+ pages' worth of scans on Flickr.