Rubber fingertips to use with fingerprint-based authentication systems 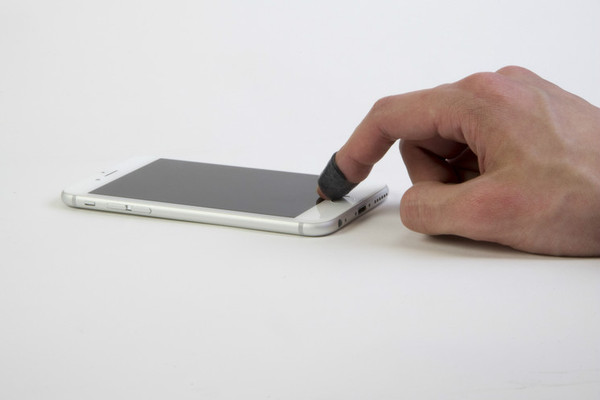 Mian Wei, a Chinese student at the Rhode Island School of Design, has created an experimental series of fake fingertips with randomly generated fingerprints that work with Apple and Android fingerprint authentication schemes, as well as many others.

Biometrics make for difficult authentication tokens. By their very nature, they tend to leak (as Wei points out, every Starbucks trashcan is filled with fingerprint-bearing cups that have their former owners' names on them), and once they do, there's no way to change them. As more entities demand the use of fingerprints from their users, the chances of one of those entities making a fatal error that leaks tens or hundreds of millions of fingerprints only increase.

Wei's prosthetic is called "Identity." Identity users are able to cycle out the fingerprints they use with authentication systems if they are worried that the old one has leaked. Though they were originally created for a year-end student show, Wei is now speaking to manufacturers about making them into consumer products.

In China, where Wei is from, citizens are required to register their fingerprints and it’s commonplace for people to lock their homes with fingerprint readers. “I think of the danger of fingerprint sensing as something we missed because of our craving for technological advancement,” he said.

Wei debuted his small, disposable finger prosthetic in May at a year-end RISD student exhibition. The Identity pad is made from a conductive silicone-based material, containing fibers that form an impression that will be accepted as a fingerprint on any consumer-grade fingerprint sensor.