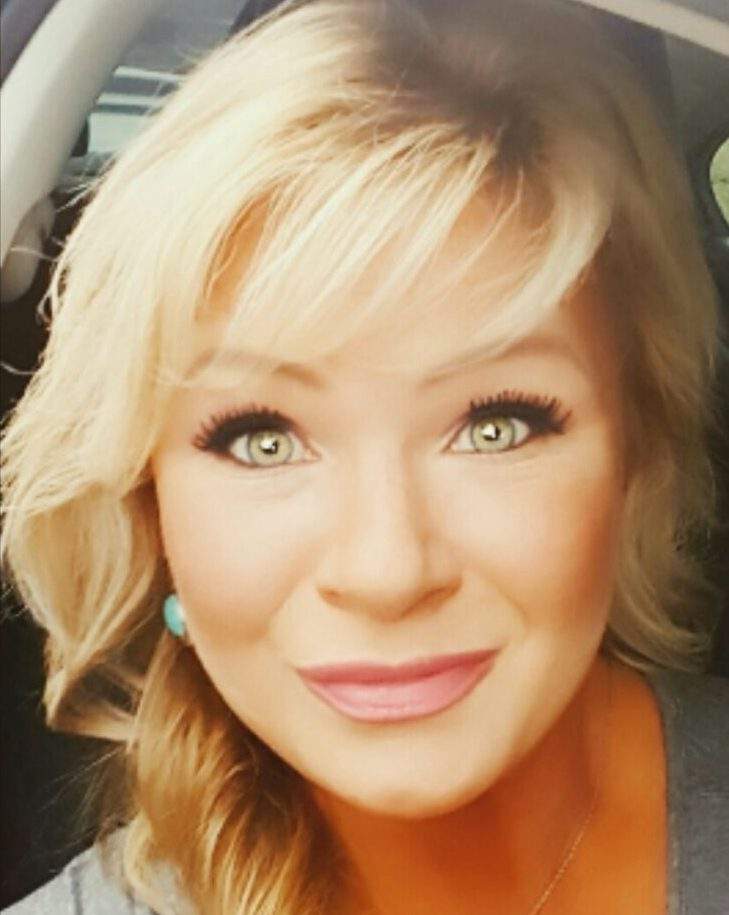 In March, Christy Sheats, 42, wrote on Facebook: “It would be horribly tragic if my ability to protect myself or my family were to be taken away, but that’s exactly what Democrats are determined to do by banning semiautomatic weapons.” On Friday she got into an argument with her two daughters and shot them both dead. Sheats herself was shot and killed by a police officer.

In January, she shared a post with the following message: “I have 10 guns.

Obama wants eight of my guns. How many guns do I have? That’s right, I have 10 guns.”
The neighbourhood where the shooting took place was described as a “comfortable, middle class subdivision” by the Chronicle.

Christy posted a photo of herself and her two daughters in 2015. She wrote: “Happy Daughter’s Day to my two amazing, sweet, kind, beautiful, intelligent girls. I love and treasure you both more than you could ever possibly know.”