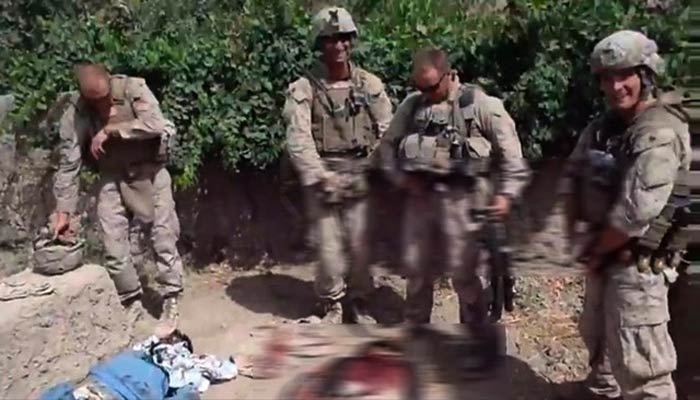 After allowing women to serve in combat roles, the United States Marines Corps plans to update various specialty titles to be ungendered. Insecure men are angry about this.

Antitank Missilemen, for example, will now be Antitank Gunners instead. Operations Men will henceforth be Operations Chiefs. Most of the changes just replace the word "man" with the world "marine." Where a literary barbarism is unavoidable, gendered titles will be kept. For example, it's still going to be Riflemen, not Rifleperson/Riflemarine. And yet, the rage.

“On one hand, the name changes from ‘man’ to ‘person’ or whatever they want to call it doesn’t really matter. They could call mortarmen bakers for all I care,” said Sgt. Geoff Heath, a Marine rifleman with multiple combat deployments. “But on the other, it’s a direct reflection on society’s crybaby political correctness.”

Marines, though, complain about everything. Infantrymen Basic infantry Marines even more so.

The rage — mostly confined to tweets, Facebook links and comments’ sections — centered on the idea that the Marine Corps was being gutted by political correctness.

Some hover at an epiphany's edge...

“You know, I was going to [complain] about PC crap … but “Infantry Assault Marine” sounds kinda cool …”