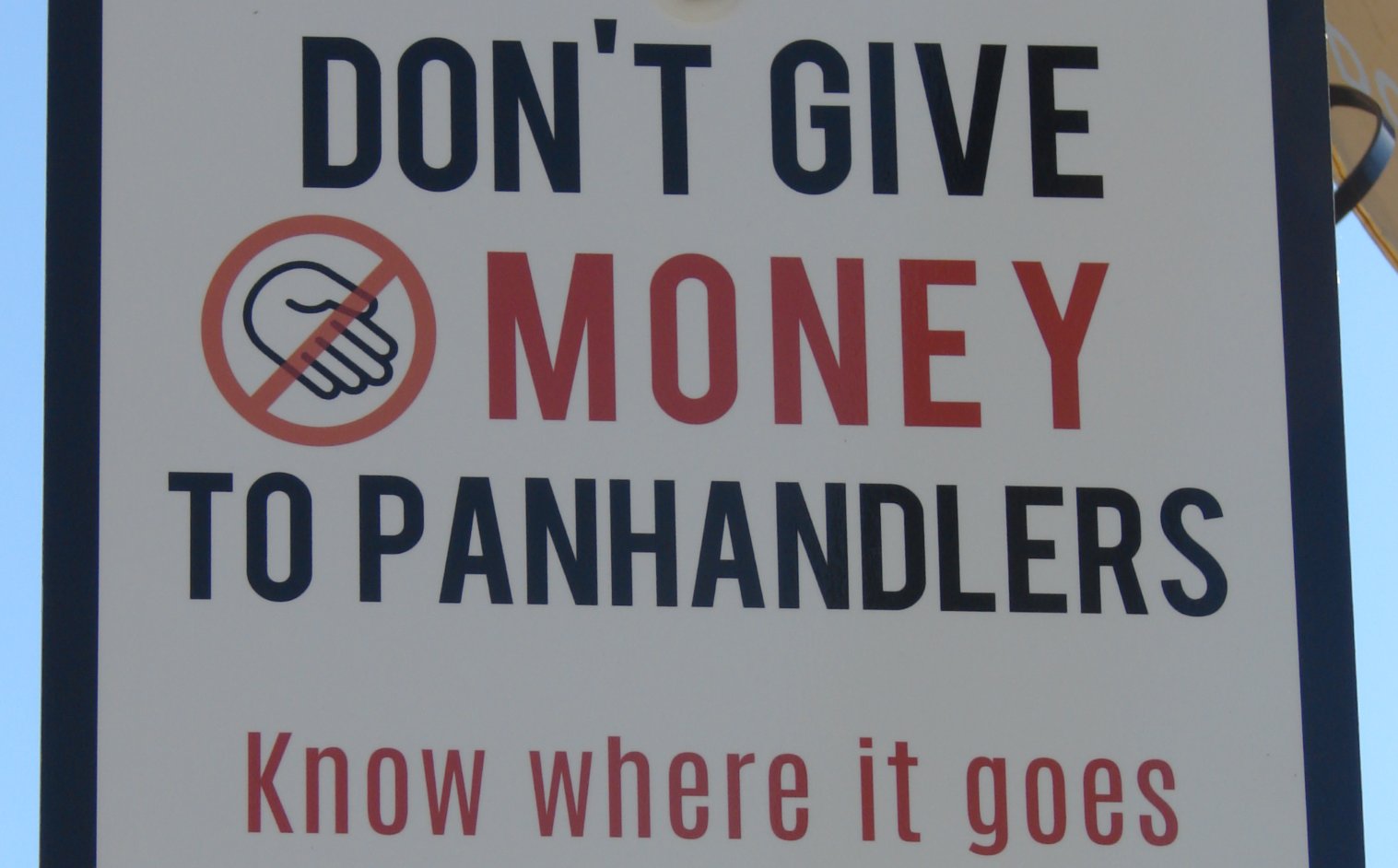 US election law makes it a crime to knowingly solicit campaign funds from foreign nationals who do not have permanent residence in the USA.

Politicians in the UK and Australia have complained that they have received solicitations from the Trump campaign at their official email addresses, which are clearly marked as foreign (for example, UK parliamentary addresses end in "parliament.uk"). I can attest to the indiscriminate email conduct of the Trump campaign: I've been getting their fundraising emails at several addresses, including ones that are only used for form output and are most likely to have come from spammer lists.

To add insult to injury, the recent Trump emails have cited the Brexit vote as a positive outcome for the Trumpian view, which has grossly offended many UK parliamentarians. Further, Trump's anti-foreigner rhetoric has raised the hackles of many foreign parliamentarians, who find it outrageous that Trump doesn't like them enough to let them into the USA but he does like them enough to beg for their money.

British MP Sir Roger Gale raised the matter in Parliament, saying, "I am all in favour of free speech, but I do not see why colleagues on either side of the House should be subjected to intemperate spam."

Natalie McGarry, MP for Glasgow East, shared the missive from Trump Jr. on social media, along with her response. "Quite why you think it appropriate to write emails to UK parliamentarians with a begging bowl for your father's repugnant campaign is completely beyond me," she wrote in her reply to the fundraising attempt.

"Given his rhetoric on migrants, refugees and immigration, it seems quite extraordinary that he would be asking foreign nationals for money," McGarry said, "especially people who view his dangerous divisiveness with horror."