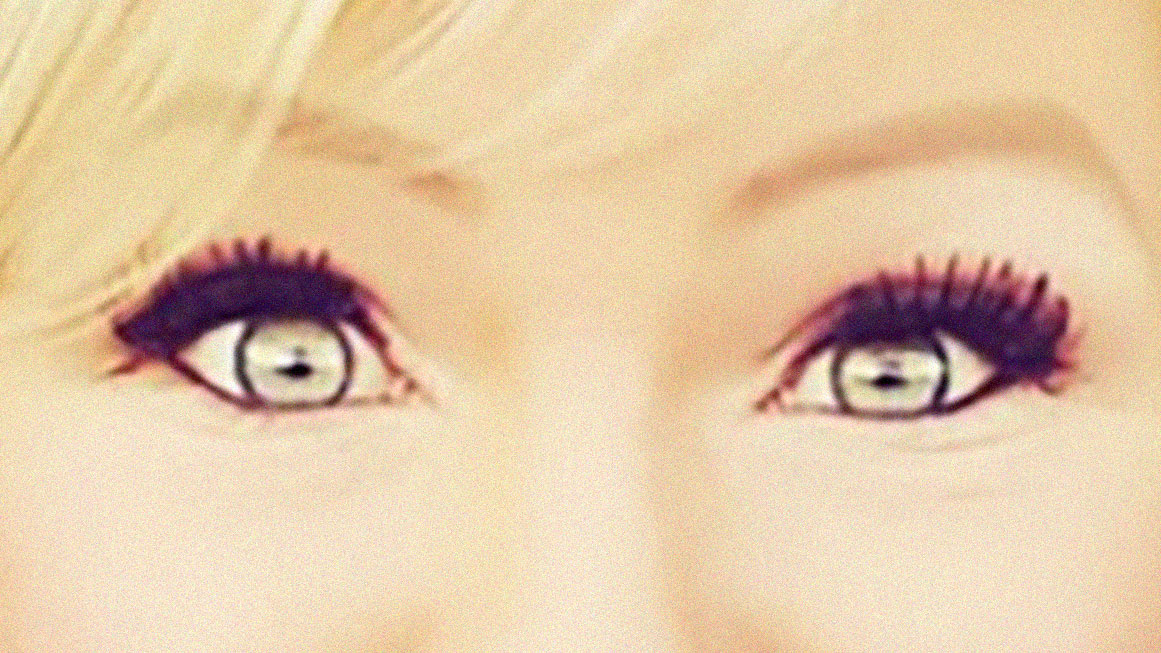 Police say that Christy Sheats, the gun nut mom who shot dead her two daughters during a family confrontation that spilled into a Texas street, returned inside to reload before executing her child in view of horrified neighbors. She was still shooting when cops arrived, which is why they killed her.

According to a police press release, [husband] Jason Sheats and both daughters managed to flee through the front door. Madison Sheats, who was shot once, soon collapsed and died. Taylor Sheats ran into the street and Christy Sheats followed, shooting Taylor again, police say. Jason Sheats ran to the end of a cul-de-sac and was uninjured.

A witness told police Christy Sheats went back inside the home to reload the gun, and then returned and shot Taylor Sheats once more. Taylor Sheats was shot three times, police tell Crimesider. She was airlifted to a hospital, where she died.

Police say a deputy with the Fort Bend County Sheriff's Office and an officer from nearby Fulshear Police Department responded. The officers saw the woman shooting one of the girls in the street, police say. They say Christy Shears didn't obey the Fulshear officer's demand to drop the handgun and the officer fired once, killing her.

The 911 calls reveal Sheats' kids begging for their lives.

The witness next described watching the woman, “wearing a purple dress,” stand over one of the female victims with a gun. At one point she appeared to run out of bullets, causing her to go inside, he said.

“Hopefully, she’s not getting any more bullets because it looks like she’s going to need some more bullets,” he says.

There’s a brief pause before his worst fears apparently came to life.

“She’s coming back again ... she has bullets now,” he says before describing seeing the shooter firing away once more.

glad we have all those guns / guns / texas