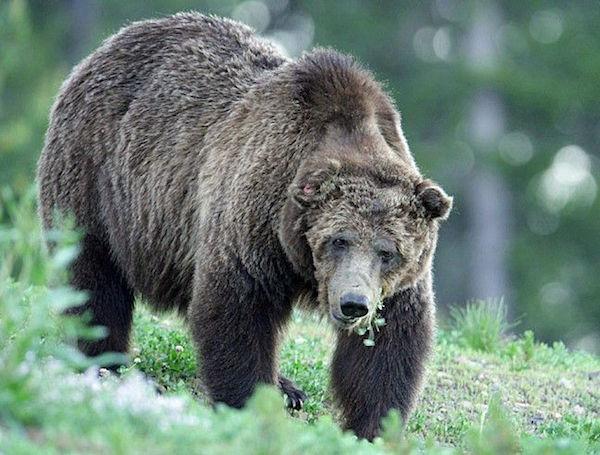 Treat died Wednesday afternoon after being attacked by a grizzly bear just south of Glacier National Park. Though he had maintained his athleticism — he was riding his mountain bike, after all — Treat, who was just 38 years old and a law enforcement officer with the U.S. Forest Service, couldn't escape his fate.

But his companion did. Flathead County Sheriff Chuck Curry told the Associated Press that Treat and another man had been biking near Halfmoon Lakes when they came across the bear, surprising it. The other man escaped unscathed and sought help while the bear knocked Treat off his bike.


Help arrived too late, and Treat was declared dead on the scene. The bear has not been found, though authorities are searching for it, and campers were briefed on the incident.