In Madagascar, pineapple jokes are a form of dangerous, soon-to-be-banned dissent 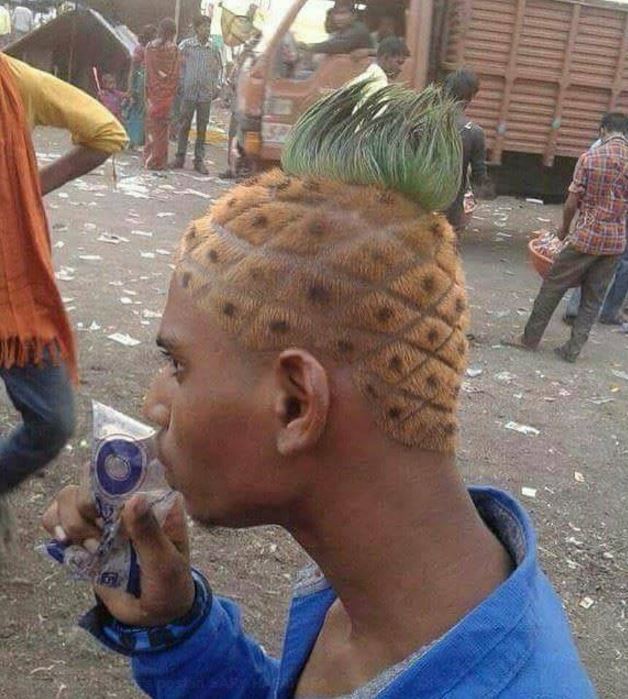 Madagascar, one of the world's poorest nations, is led by president Hery Rajaonarimampianina, who infuriated his people by insisting that the economy was doing well and that naysayers couldn't "provide evidence that the country was getting poorer."

Shortly afterward, he appeared at an independence day ceremony with his wife Voahangy Rajaonarimampianina, who sported a pineapple-adorned Doce & Gabana dress valued at $7,745.

Thus was born the Madagascar Pineapple Meme. Malagasy social media has become filled with pointed political jokes and cartoons that use the pineapple as a symbol of the president's denial and corruption. As the meme has gained steam, the Rajaonarimampianina is pushing a "free speech and ethics" bill that allows for heavy fines for "libel" online -- only one of the many incursions on free expression in the bill.

The whole conversation on “Pineapple-Gate” comes at a time when a major bill on freedom of speech and ethics online is being prepared by Malagasy authorities. The early returns from insiders on how the bill will shape up hint that it will severely restrict free expression online and will include heavy fines for any materials deemed to be libel. The bill should be submitted to the parliament for approval in the coming weeks.