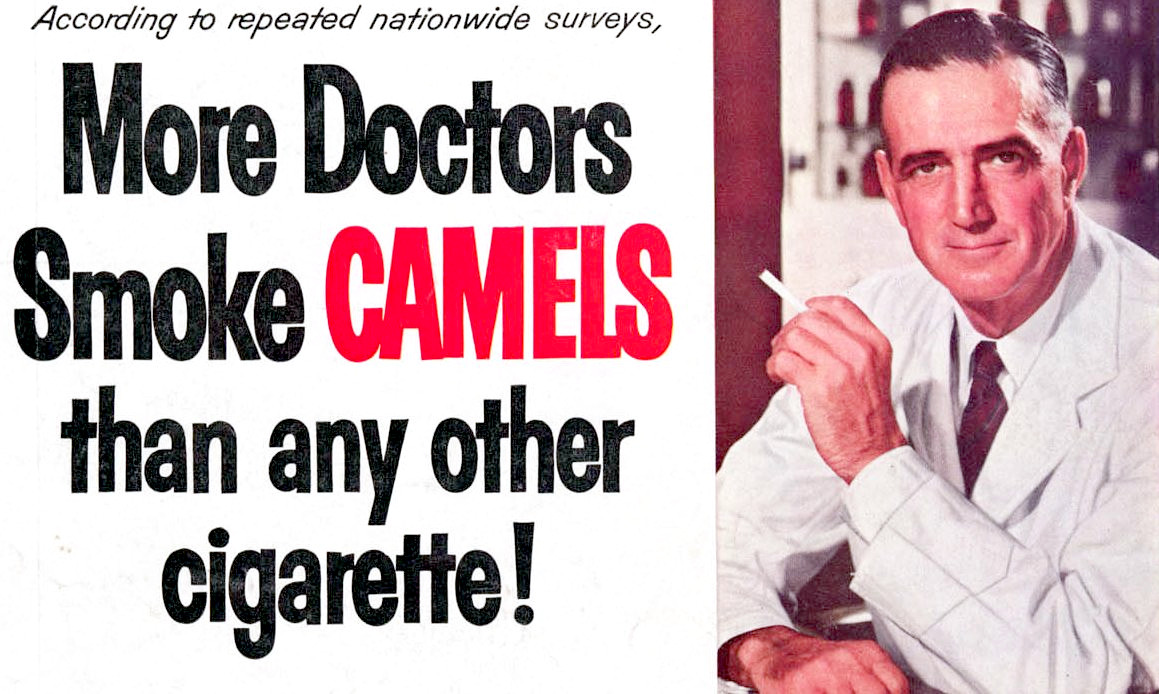 My latest Locus column, "Peak Indifference", draws a comparison between the history of the "debate" about the harms of smoking (a debate manufactured by disinformation merchants with a stake in the controversy) and the current debate about the harms of surveillance and data-collection, whose proponents say "privacy is dead," while meaning, "I would be richer if your privacy were dead."

Smoking's harms were hard to pin down in part because the gap between cause (a drag on a cigarette) and effect (cancer) was not immediate nor was it absolute. Most drags on cigarettes don't cause cancer, just like most privacy disclosures don't harm you. But with enough drags -- or enough private information sucked up via surveillance capitalism, disaster is inevitable.


Long before smoking became unacceptable, there was a moment of "peak indifference," the moment when the number of people who weren't worried about smoking started to decline, and never recover. The privacy wars are reaching that moment now, with millions of people having their lives ruined by data breaches, and that means there's a new tactical challenge for privacy advocates.

Rather than convincing people to care about privacy, now we have to convince them to do something about it.

The anti-smoking movement made great strides with this. They made sure that people who had cancer – or whose loved ones did – understood that tobacco’s use wasn’t a blameless, emergent phenomenon. They named names and published documents, showing exactly who conspired to destroy lives with cancer in order to enrich themselves. They surfaced and highlighted the risks to non-smokers’ lives from smoking: not just second-hand smoke, but also the public health burdens and the terrible losses felt by survivors after their loved ones had perished. They de­manded architectural changes – bans on smoking – and legal ones, and market ones, and normative ones. Peak indifference let those activists move from convincing to fighting back.