Let's check in with Pablo Escobar's herd of feral hippos 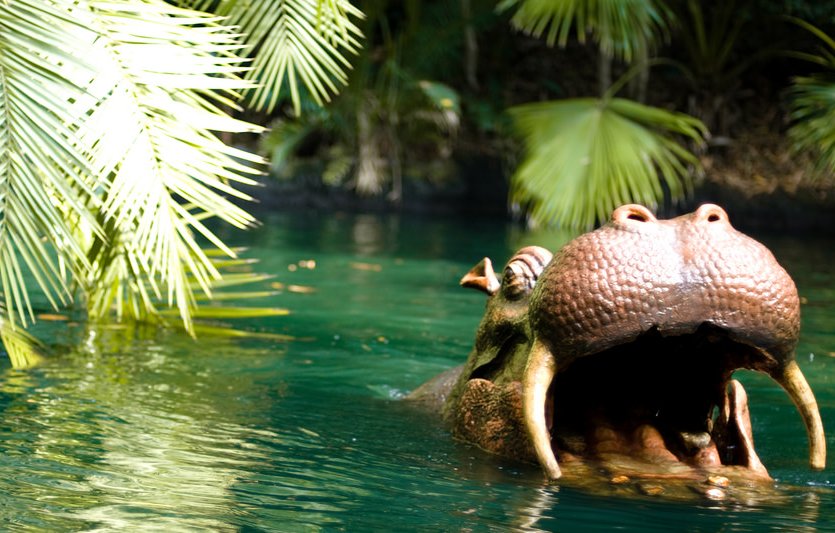 In 2003, Colombians began to report encounters with the wild hippos that escaped from Pablo Escobar's private zoo after he was killed by police and his estate was left to rot.

More than a decade later, the four hippos that Escobar bought from a private zoo in California have multiplied to 35 animals, an invasive species that spreads disease, predates on local fauna (including manatees) and livestock, and have been sighted as far as 150km away from Escobar's former home. The animals can live up to 60 years and there are no natural predators for them in Colombia. Further complicating the effort to control their reproduction is that it's incredibly hard to castrate a hippo: first, because it annoys the hippo; and second, because hippo testicles retract into their bodies, making it nearly impossible to sex a hippo without a rather intimate inspection.

The current strategy is containment-based: local vets and officials are trying to build a fenced-in habitat for the hippos that has everything they need to tempt them to stay, and a combination of natural and constructed barriers to keep them from wandering.

"I was going to football training this morning about 6.30 and there was one in the meadow, opposite the school," says Lina Maria Alvarez, 12.

Just outside the village, Diego Alejandro Rojas, 19, shines a flashlight on a black mass grazing among the tall grass. Its eyes catch the light and shine like glowworms.

"They come from the Napoles Estate along the canal after nightfall," Mr Rojas says. "They are like the village pets. I'm more afraid of the snakes than the hippos."

David Echeverri Lopez, a biologist from the regional environmental corporation Cornare, says it is the biggest herd of wild hippopotamuses outside of Africa.