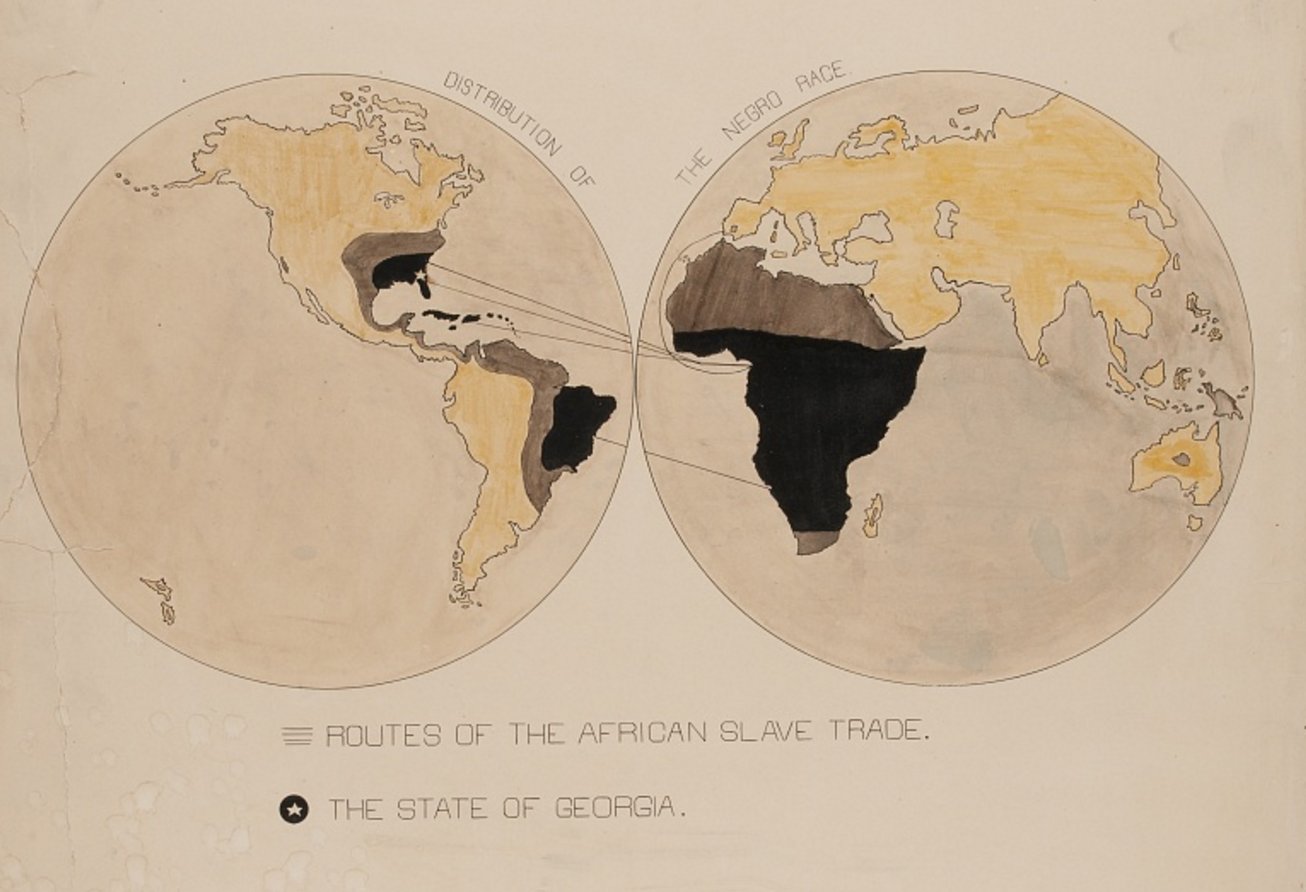 Activist/sociologist WEB Du Bois compiled a beautiful set of infographics on the state of black life since the end of slavery that were displayed at the "Exhibit of American Negroes" he created with Thomas J Calloway and Booker T Washington for the 1900 Exposition Universelle in Paris.

The graphics are striking and do excellent work at conveying the changing lives of black Americans in the single generation since the end of the Civil War. The Library of Congress has preserved the few graphics that remain, along with Thomas J. Calloway's report, which sets out the exhibition's ten goals:

The surviving images -- lively, clever, eye-catching, legible-- are a tribute to Du Bois's skill as a communicator, and also a vivid look at the lives of the people they summarized.

Looking at the charts, they’re strikingly vibrant and modern, almost anticipating the crossing lines of Piet Mondrian or the intersecting shapes of Wassily Kandinsky. But they are in line with innovative 19th-century data visualization, which included Florence Nightingale’s “coxcomb” diagrams on causes of war mortality and William Farr’s dynamic cholera charts. Du Bois himself used horizontal bar graphs in his 1899 study The Philadelphia Negro.

The Library of Congress digitized the surviving data visualization images from the “Exhibit of American Negroes,” with some of these incredible early 20th-century infographics selected below. According to Du Bois, they were intended to be “an honest straightforward exhibit of a small nation of people, picturing their life and development without apology or gloss, and above all made by themselves.”

(via We Make Money Not Art)