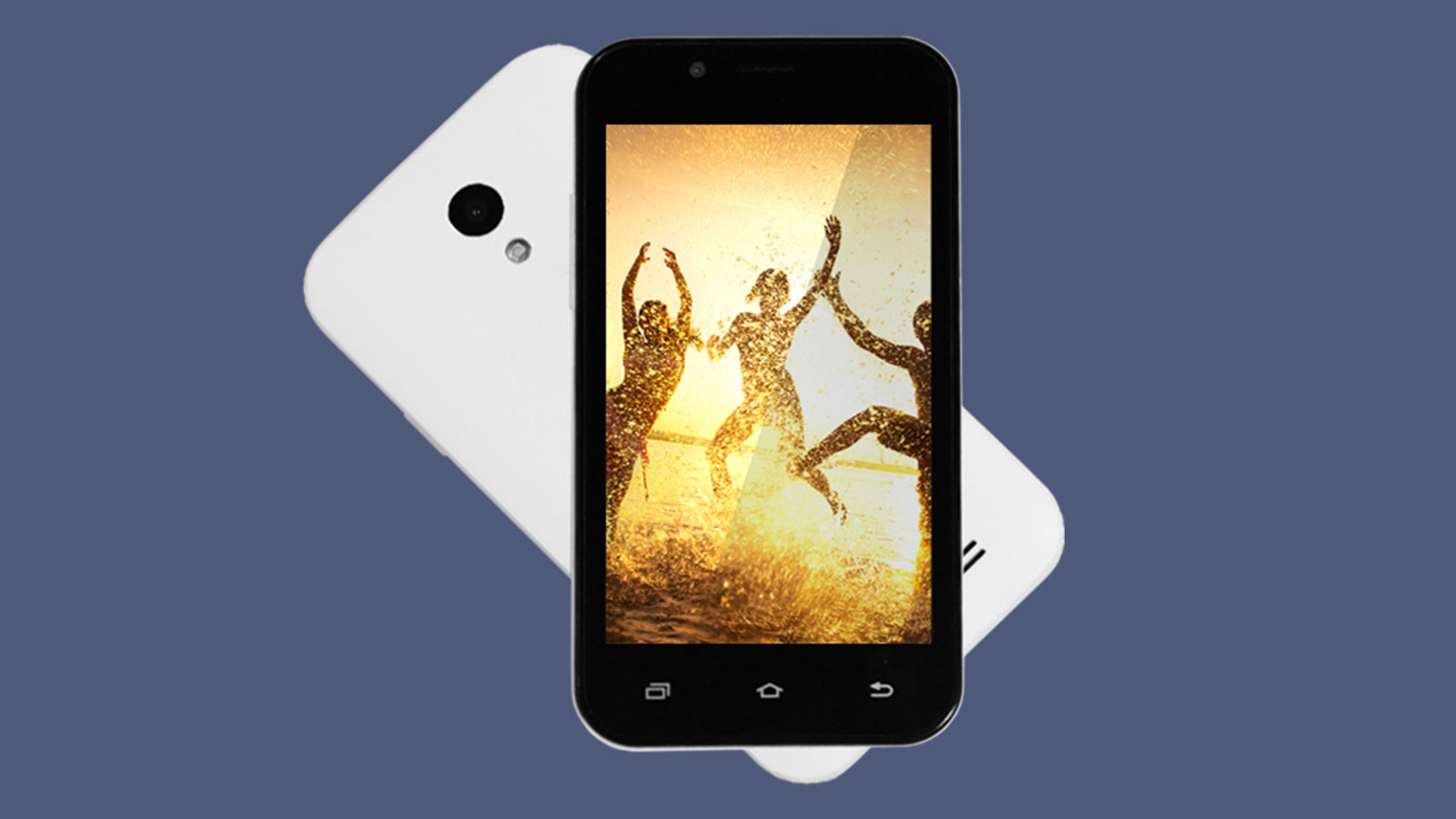 The Ringing Bells Freedom 251 phone "costs" $4. Among its qualities are a 4" IPS display, 1GB of RAM, front and rear cameras, a 1.3GHz quad-core processor, and Android 5.1 Lollipop with no extra bloatware. It's "surprisingly decent," writes Manish Singh.

The Freedom 251 that I got my hands on, which Ringing Bells says is the version that will ship to customers, is noticeably different to the one it showed earlier this year. That's a good thing -- there have been some big improvements.... $4 (about £3 or AU$5) isn't going to buy you a swish metal case, but the Freedom 251's plastic body doesn't feel cheap either, and it does make the phone quite light. The grid finish on the back, coupled with its 4-inch screen, make the device easy to hold in one hand. The buttons on the sides are plasticky, but they give good enough feedback.

The company makes a loss on each unit and hopes the low price will be recovered through subsidies as part of a public internet-access program.

[CEO] Goel says that the government need not give his company the money but can get it manufactured by another vendor.
“The government can make the phone — under our Freedom brand — from some other vendor. I have no objection to it. To make such phone for every Indian citizen, the government needs to allocate funds from its Digital India initiative,” he said.

CNET's suggestion that this is an actual retail price tag seems a bit hasty to me.