Worst boss ever asks how to be an even worse boss 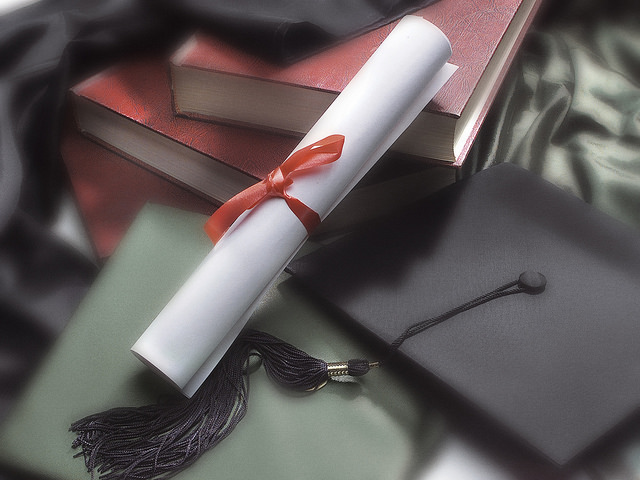 A manager wrote to the website "Ask a Manager" for advice on what she should do about an employee who quit after she was told she couldn't miss work to attend her college graduation ceremony.

I'm a bit upset because she was my best employee by far. Her work was excellent, she never missed a day of work in the six years she worked here, and she was my go-to person for weekends and holidays.

Even though she doesn't work here any longer, I want to reach out and tell her that quitting without notice because she didn't get her way isn't exactly professional. I only want to do this because she was an otherwise great employee, and I don't want her to derail her career by doing this again and thinking it is okay. She was raised in a few dozen different foster homes and has no living family. She was homeless for a bit after she turned 18 and besides us she doesn't have anyone in her life that has ever had professional employment. This is the only job she has had. Since she's never had anyone to teach her professional norms, I want to help her so she doesn't make the same mistake again. What do you think is the best way for me to do this?

The site has 1,842 comments for the manager.