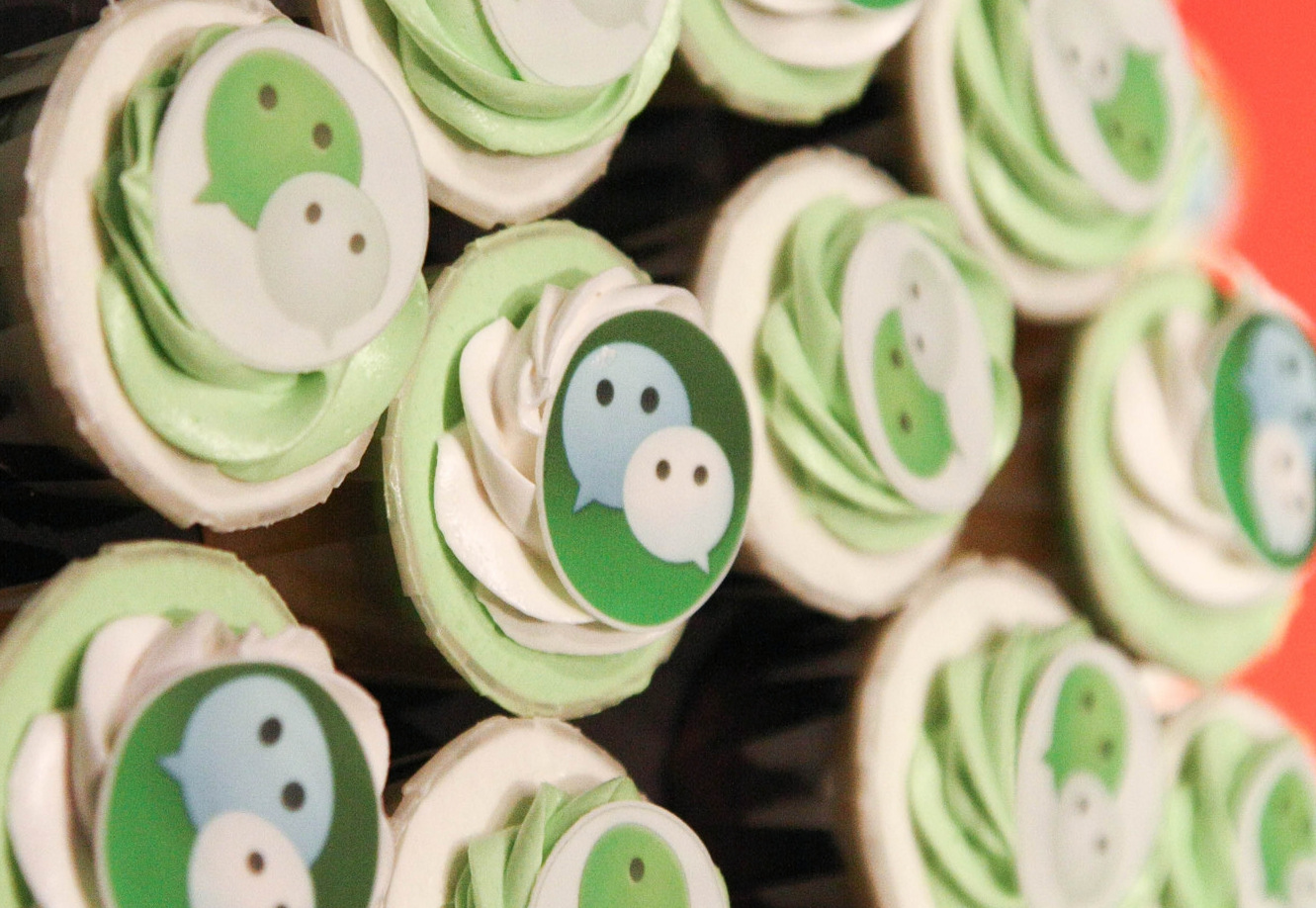 Some Chinese news outlets have undoubtedly posted fake and misleading news that was sourced from social media -- as is the case everywhere, China has its share of poor quality journalism.


But China's thriving social media sphere is a rich and rare source of stories about official corruption -- which has ascended to heights to bizarre that it has spawned a literary movement. The ban on social media sourcing will severely limit this kind of reporting.

What's more, China's own state news agencies have a well-deserved reputation for fabricated news -- not sensationalist fabrications like those of the tabloid journalism world, but rather news calculated to paper over failures in government, official corruption, and economic turmoil.

The state news agency Xinhua has supported the ban on social media reporting, publishing an editorial signed by editor Zheng Wei, calling for stiff fines and other penalties for those who violate the ban.

Take the Wei Zexi incident, which was sourced from social media. Wei was a 21-year-old college student who died in April of synovial sarcoma, but not before his family spent thousands on a phony treatment that exacerbated his condition. They had based the decision on what they thought was a search result on Baidu, the dominant Internet search engine in China, but was actually an advertisement. This particular story, which included video testimony from Wei taken shortly before he died, led to widespread discussion about the problem of search engine advertisement practices and the disorder of the Chinese health system. Eventually, the Cyberspace Administration stepped in to tighten the regulations on advertising on search engines.

Chang Ping, a prominent Chinese journalist who now resides in Germany, pointed out that though some “fabricated” stories are indeed spread by online media outlets, most of them are just sensational local news that have little to no consequences when compared to government-fabricated news that affect the country's development:

From a historical perspective, media outlets that are close to government have a higher tendency to fabricate news. The track record of state-controlled media outlets is even worse. For example, the China Daily, Xinhua News and Chinese Central Television have been producing lies that claim that 10,000 catty of wheat were grown on one mu [0.667 hectare] [during Mao Zedong's socioeconomic program called the Great Leap Forward], the June 4 massacre never happened in Tiananmen [in 1989], that promote the glory of the People's Collective Communes, the glory of the China Dream, the dictatorship of the proletariat [Maoist political theory during the Cultural Revolution] and rule by law [under current Chinese President Xi Jinping].