How and Why God Made Various Animals 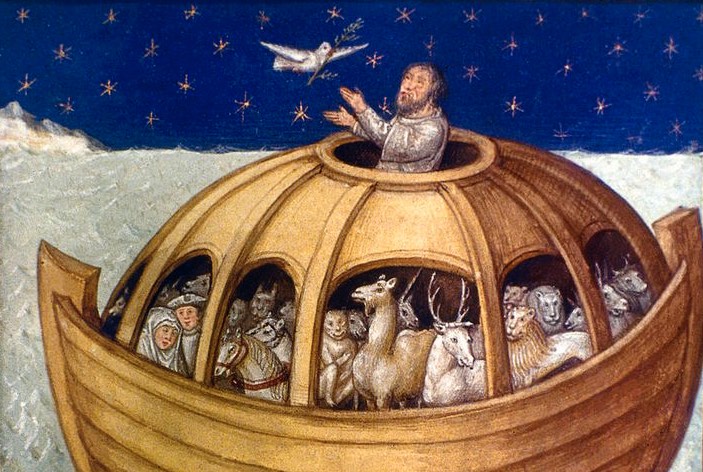 Welp, this explains a lot. A collected series of Twitter musings on why and exactly how the magical great bearded old dude in the sky (and his indentured angelic maker minions) created various critters.