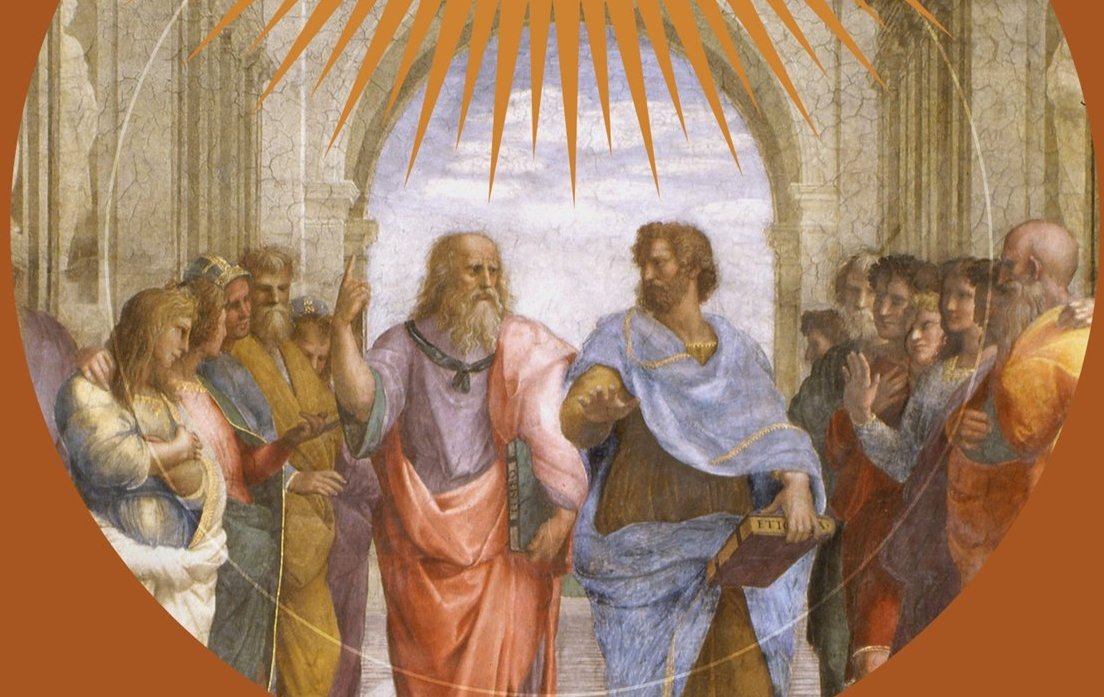 The Just City is a gripping fantasy novel based on a thought-experiment: what if the goddess Athena transplanted all the people across time who'd ever dreamed of living in Plato's Republic to a Mediterranean island and set them loose to build that world?

Book one set up the story and its narrator, a former slave girl bought by the Platonists and raised with the first cohort of future "Philosopher Kings," in strict accord with the principles set out by Plato (principles that are mercilessly mocked by Socrates, who also finds himself in the Just City and who is skeptical of the whole enterprise).


Book two, The Philosopher Kings, followed the experiment through schism and a brutal civil war.

Now, with book three, Necessity, which was published today, Walton concludes the story on a distant planet to which Zeus has relocated the Just Cities, and their contact with the first wave of spacefaring humans from Earth to reach their world.

If you're in Boston or NYC, you can catch Jo Walton's public appearances in honor of the book's launch -- she's appearing along with Ada "Too Like the Lightning" Palmer tonight at the Harvard Bookstore in Cambridge Mass; and tomorrow at Word in Brooklyn.

More than sixty­-five years ago, Pallas Athena founded the Just City on an island in the eastern Mediterranean, placing it centuries before the Trojan War, populating it with teachers and children from throughout human history, and committing it to building a society based on the principles of Plato’s Republic. Among the City’s children was Pytheas, secretly the god Apollo in human form.

Sixty years ago, the Just City schismed into five cities, each devoted to a different version of the original vision.

Forty years ago, the five cities managed to bring their squabbles to a close. But in consequence of their struggle, their existence finally came to the attention of Zeus, who can’t allow them to remain in deep antiquity, changing the course of human history. Convinced by Apollo to spare the Cities, Zeus instead moved everything on the island to the planet Plato, circling its own distant sun.

Now, more than a generation has passed. The Cities are flourishing on Plato, and even trading with multiple alien species. Then, on the same day, two things happen. Pytheas dies as a human, returning immediately as Apollo in his full glory. And there’s suddenly a human ship in orbit around Plato—­­a ship from Earth.