Day on a Device: art made by screenshotting a multitasker's screen with each context-switch 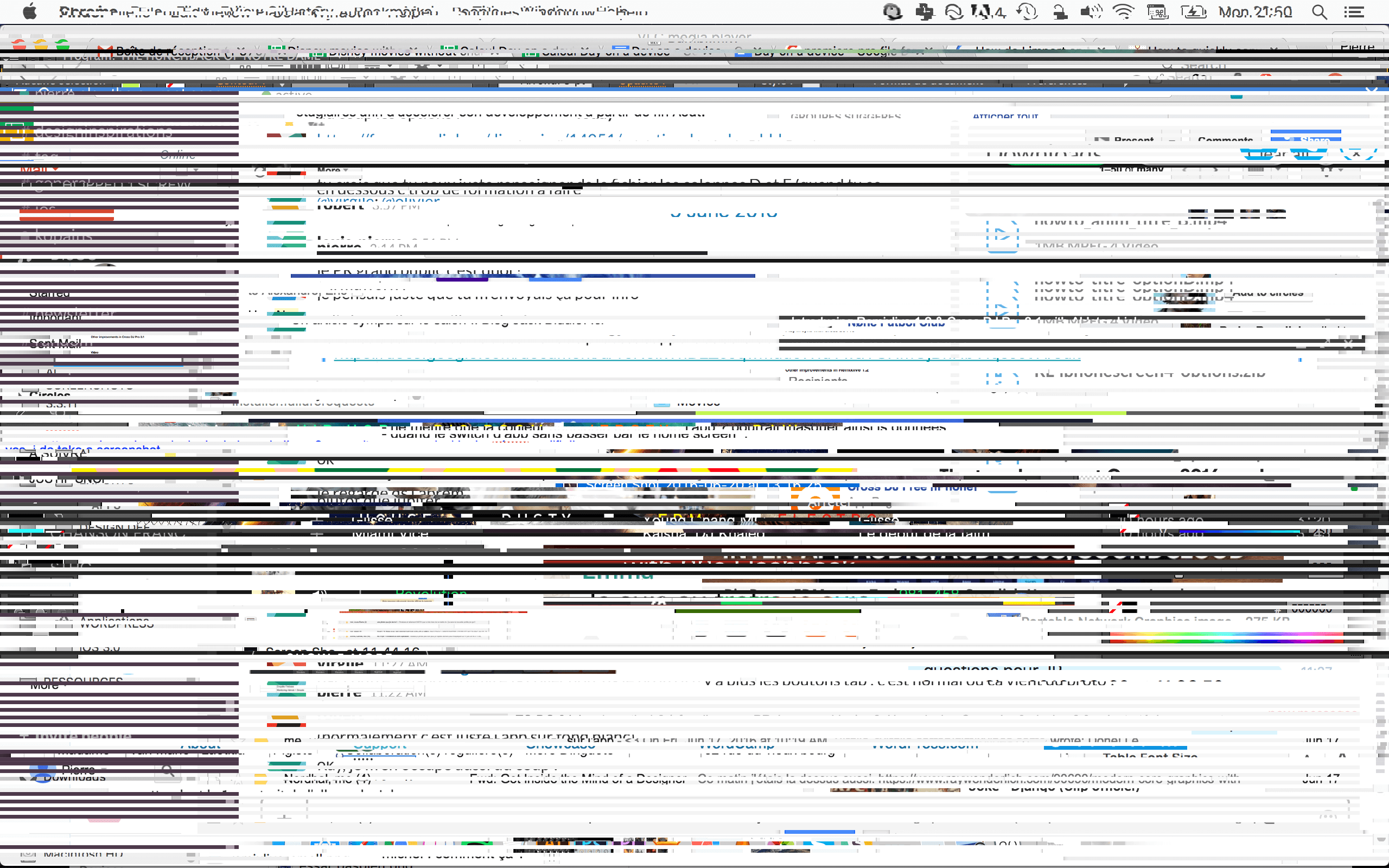 Artist Pierre Button's "Day on a Device" series is a set of machine-generated collages created by running a program that automatically took a screenshot every time Button switched between programs on a normal working day, adding a new strip to the top of the image for each screenshot.

The resulting images are frenetic and chest-tightening to behold.

"Indeed, the idea of multitasking makes me feel good and productive; yet in practice, it often results in a continuous stream of interruptions and lack of focus," Buttin said in an email to The Verge. "At the end of the day, I have the impression to have accomplished nothing — which makes me sad."

Day on a Device [Pierre Buttin]