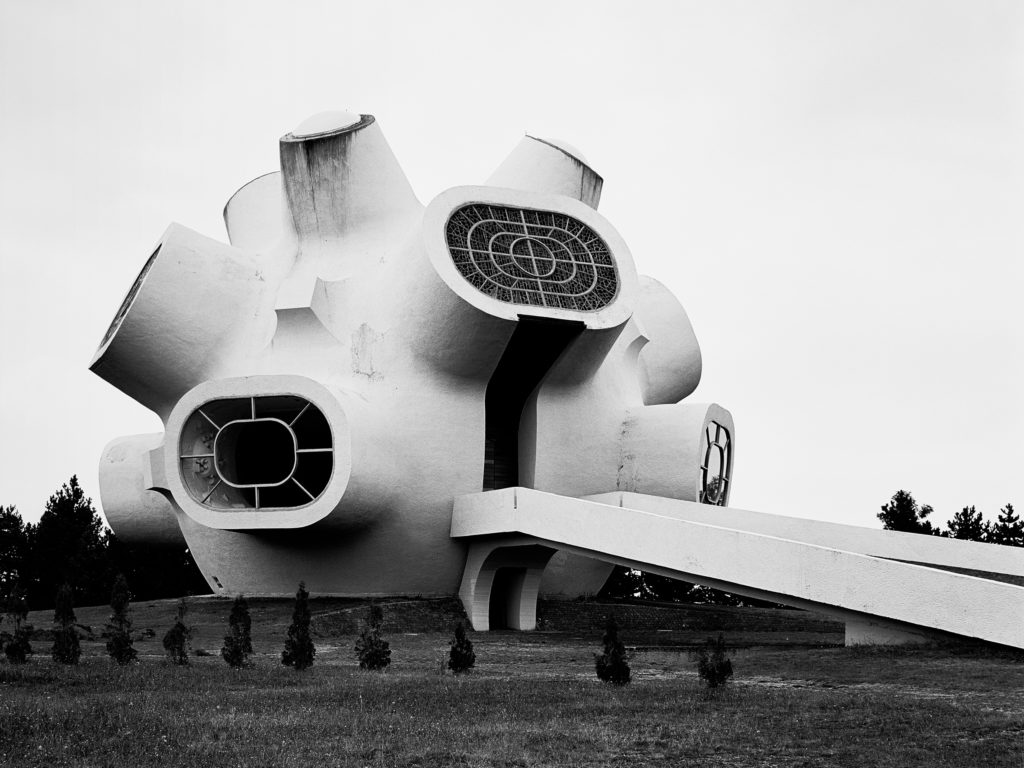 Peter Chadwick -- he runs the @brutalhouse stream of loving photos of imposing brutalist monuments -- has teamed up with Phaedon to publish a coffee-table book of the biggest, most uncompromising hulking monsters of the bygone age of concrete futurism: This Brutal World.

Chadwick’s love for concrete continued into adulthood. He says he has a habit of photographing buildings everywhere he goes, and used those pictures to initially populate the Brutalism Twitter feed. Over time, he included other photographs, and This Brutal World, the book, does too. Chadwick says the book is part an homage to Brutalism, and partly an effort to retool how people define it. For one, he says, Brutalism has long expanded beyond monolithic, power plant-like buildings. Many people now commission Brutalist-style homes. Architects ranging from Zaha Hadid, known for her geometric opulence, to Alejandro Aravena, who designs chiefly for low-income communities, employ principles of Brutalist architecture. For that reason, Chadwick’s book includes several contemporary buildings.