NES Classic Edition looks like great fun—but will it hack? 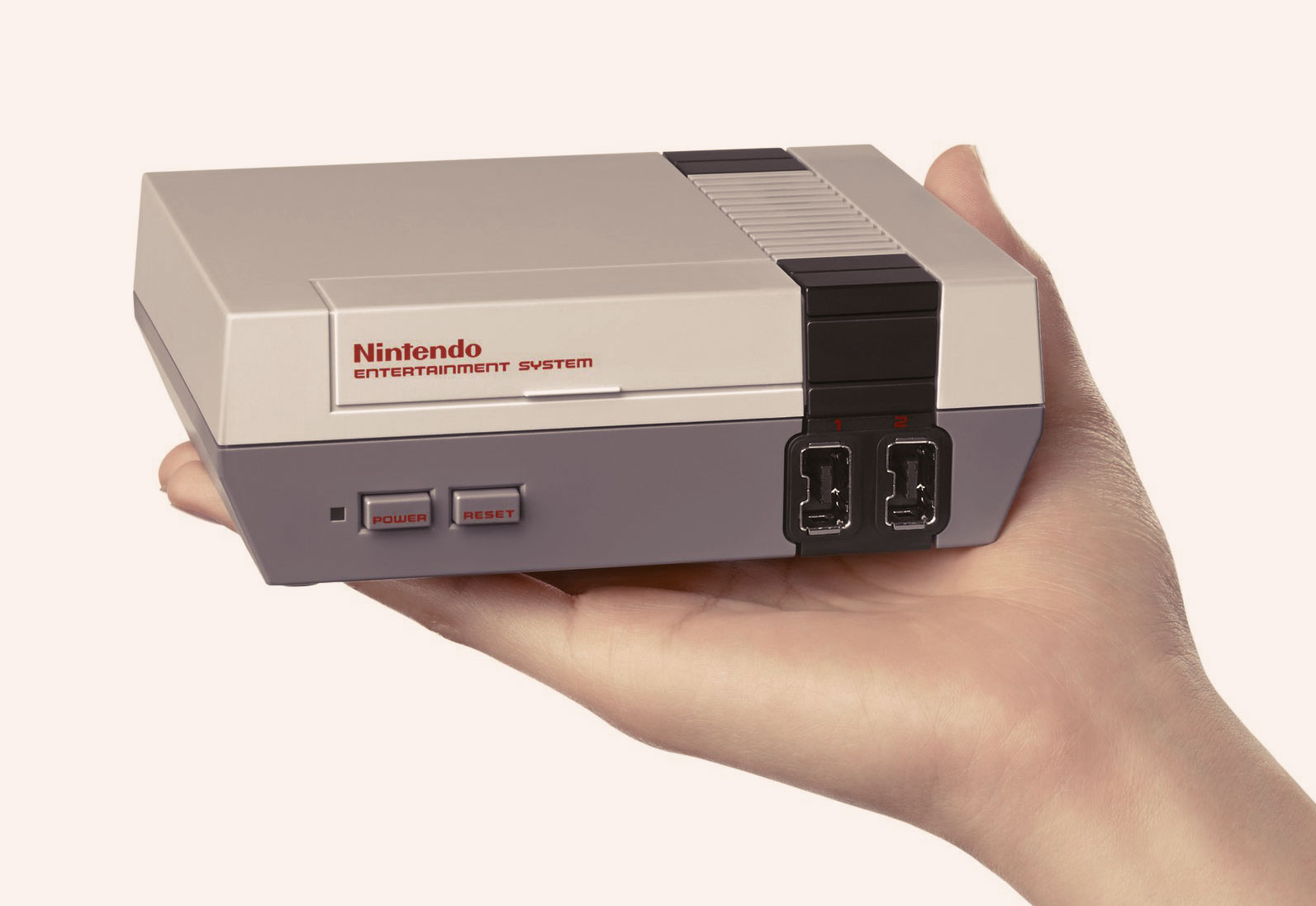 Nintendo's miniature re-release of the NES is, it seems, another one of those several-games-in-one nostalgia toys. But it's a good one, with 30 classic titles, the same great design in miniature, and compatibility with modern wireless controllers. It'll be out November 11 for $60.