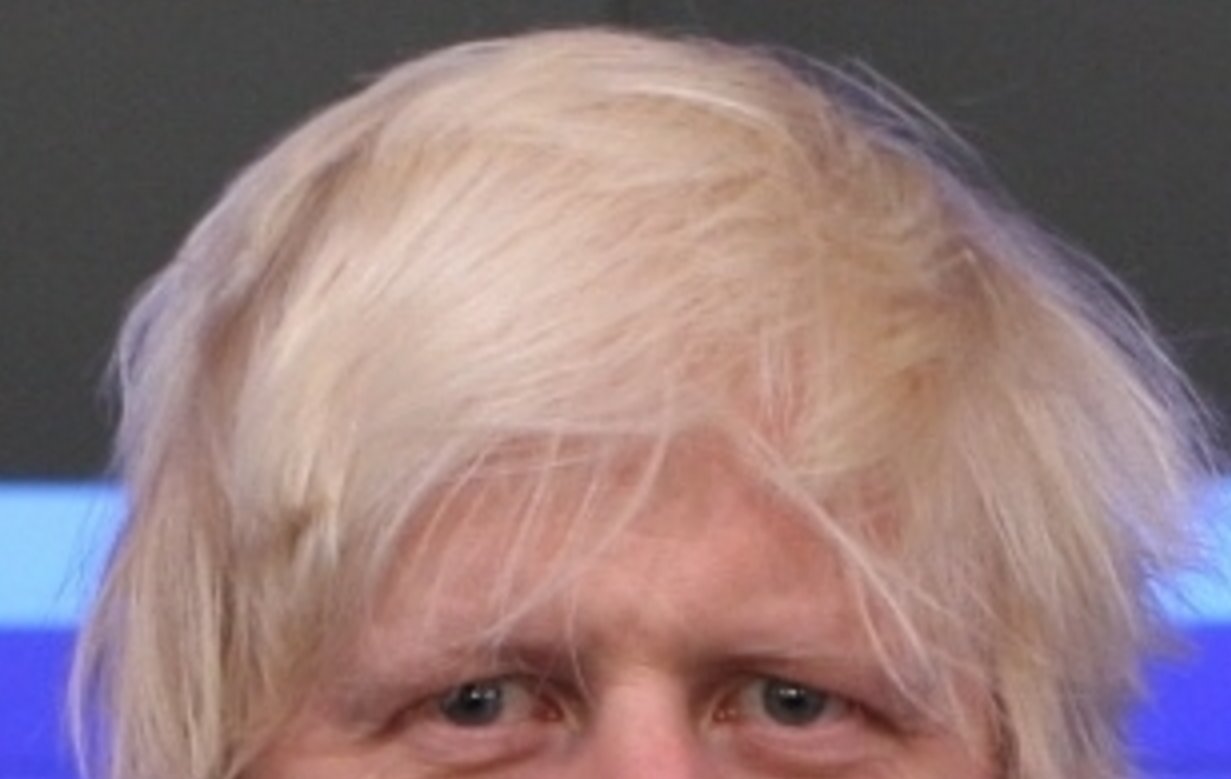 The BBC rounds up some of Boris Johnson's on-the-record "gaffes" (which is to say, unforgivable racist garbage), from calling African people "piccaninnies" to praising Bashar Al-Assad.

Johnson is now the Foreign Secretary of the United Kingdom.

When you're done with the Beeb's list of Boris's sins, don't miss Halal Barbie's master linkpost (mirror), which includes such gems as "gave his approval to 'Illegal Immigrant Go Home' vans positioned around areas in London with large minority populations which created unnecessary tension and caused minorities to be harassed" and "thinks the government should focus only on helping people with high IQs."

In a 2006 column, he said he supported Iran having the nuclear bomb, saying it was "the the only sure-fire means of protecting my country, and my poor huddled constituents...from the possibility of an attack by America."

While he acknowledges this was at a time the US was fighting two wars, it's fair to say Mr Johnson's opinion here is... unconventional.

Some things never change: in 2006, the Labour party was (again) in the middle of another leadership crisis. And Boris was (again) apologising for more offensive comments - this time in relation to Labour's troubles.

Papua New Guinea's High Commissioner in London was not happy.