The trials of living at 1600 Pennsylvania Avenue (SE), Washington DC 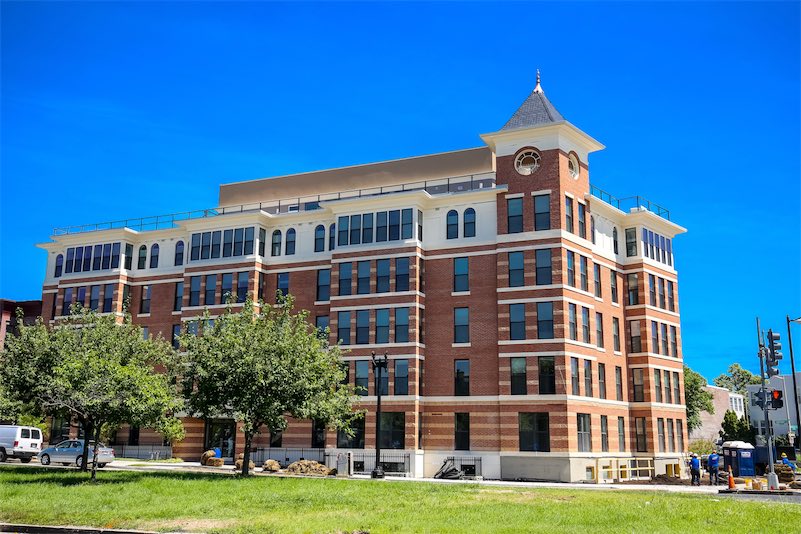 Residents say they often get funny looks or disbelief when they have to give their address or hand over their driver’s licenses. Carlos Gutierrez, 39, and other residents said they get asked: “You live at the White House?”


The address has produced headaches for some residents. One early resident of the building, Daniel Perry, 36, said Amazon.com initially wouldn’t take orders to the address, though that’s since been sorted out. Another resident said even now, she sometimes has difficulty ordering online. A recent order for a pair of summer sandals required calling the company, she said.


Residents have to make sure that anyone sending them mail puts the all-important “SE” after the address. The correct zip code — 20003 — is also key. The White House’s ZIP code is 20500.


A goof means the mail might eventually get to the correct recipient, but because the president’s mail gets extra security screening, any resident’s mail with an incomplete address could be significantly delayed.


Mail mix-ups happen the other way, too. Errant letters for the first family arrive at the building every so often and sit unopened by the residents’ mailboxes until the U.S. Postal Service redirects them.

"DC’s other 1600 Pennsylvania is source of humor, headaches" (WTPO via FARK)