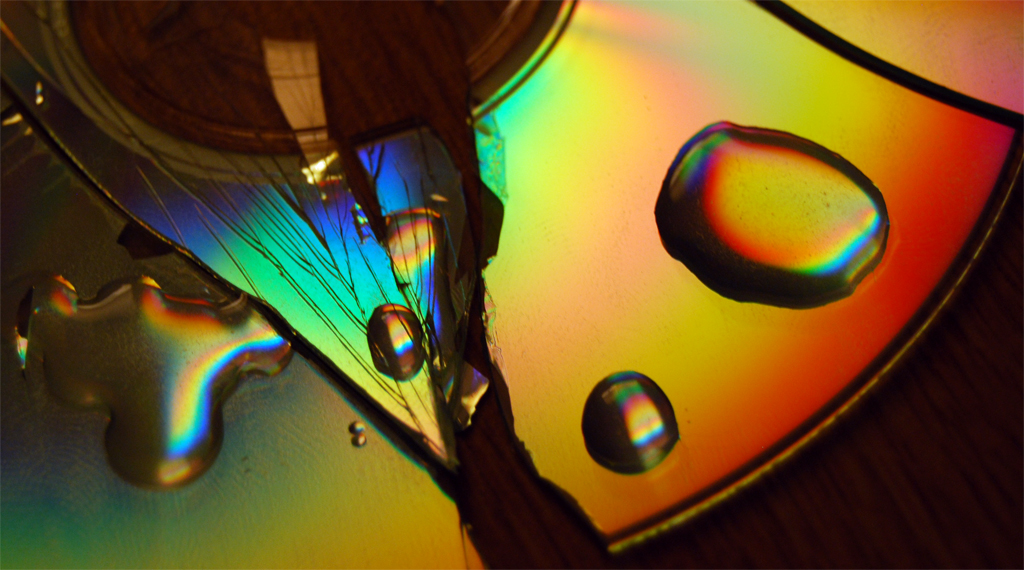 Artist Dennis Cooper reports that Google shut down his website, without explanation, erasing 12 years of work.

Along with his blog, Google disabled Cooper’s email address, through which most of his correspondence was conducted, he told me via Facebook message. He got no communication from Google about why it decided to kill his email address and blog.

Cooper used the blog to post his fiction, research, and visual art, and as Artforum explains, it was also “a platform through which he engaged almost daily with a community of followers and fellow artists.” His latest GIF novel (as the term suggests, a novel constructed with animated GIFs) was also mostly saved to the blog.

“It seems that the only option I have left is to sue Google,” Cooper told Artforum. “This will not be easy for me for the obvious reasons, but I’m not going to just give up ten years of my and others’ work without doing everything possible.”

You're savvy, you know the drill. You don't have to blame the victim, a nontechnical person who had no idea how or why a data host could screw him. Just keep nagging everyone you know to keep multiple backups of everything and to be wary of becoming dependent on specific online services for reaching friends, colleagues, customers, and audiences.

Even people smart to these issues still get suckered, too. For example, consider your "cloud storage". Just as susceptible to Dennis Cooper's experience, which in the coming years many of us will also enjoy.