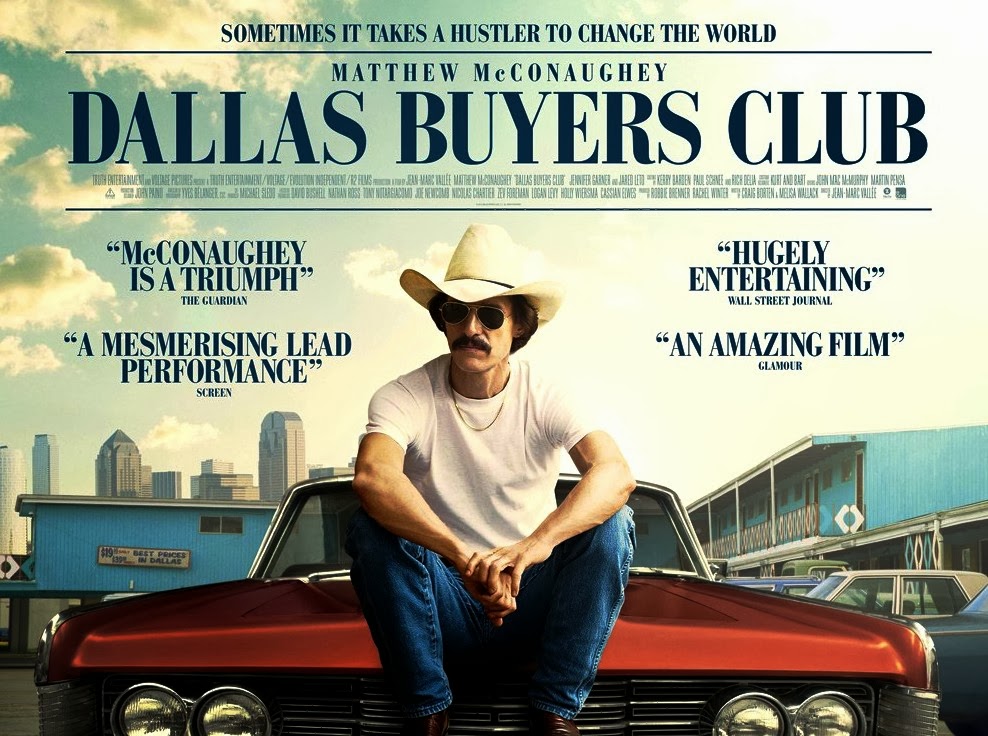 The copyright troll business-model: a sleazy lawyer gets copyright holders to one or more films (often, but not always, porn) to deputize them to police those rights; then the lawyer's company uses sloppy investigative techniques to accuse internet users of violating those copyrights; they use deceptive notices to get ISPs to give them contact details for those users (or to get the ISPs to pass notices on to the users); then they send "speculative invoices" to their victims, demanding money not to sue — usually a sum that's calculated to be less than it would cost to ask a lawyer whether it's worth paying.

Cons like this have netted millions for notorious trolls, and people who've fought back against trolls or investigated them have discovered that, unsurprisingly, the people running these extortion rackets are pretty unsavory.


Now it's the movie industry's chance to realize who they've been getting into bed with. For example, the producer of Dallas Buyer's Club who struck a deal with a pair of trolls — Germany's Guardaley and the USA's Voltage Pictures — is suing them for failing to turn over any of the money they've extorted from the public, saying that all he's gotten in exchange for his copyrights is a steady stream of negative news stories about his movie, and not one dime from the trolls.

DBC entered into an Agreement with Voltage to act as its agent to enforce Anti-piracy actions against people who have illegally downloaded or otherwise obtained the ability to watch the movie without paying for the right to watch it. The agreement provides that DBC is to receive updates and assist in enforcing these actions. DBC has received virtually no updates and has not had any input into the actions Voltage is taking around the World. The only updates DBC receives are thorough, mostly negative, media reports about the actions of Voltage around the World. DBC has not received any funds, reports, updates or any information from Voltage on the status numerous lawsuits filed around the World in the name of DBC.