Animated fractals in your browser 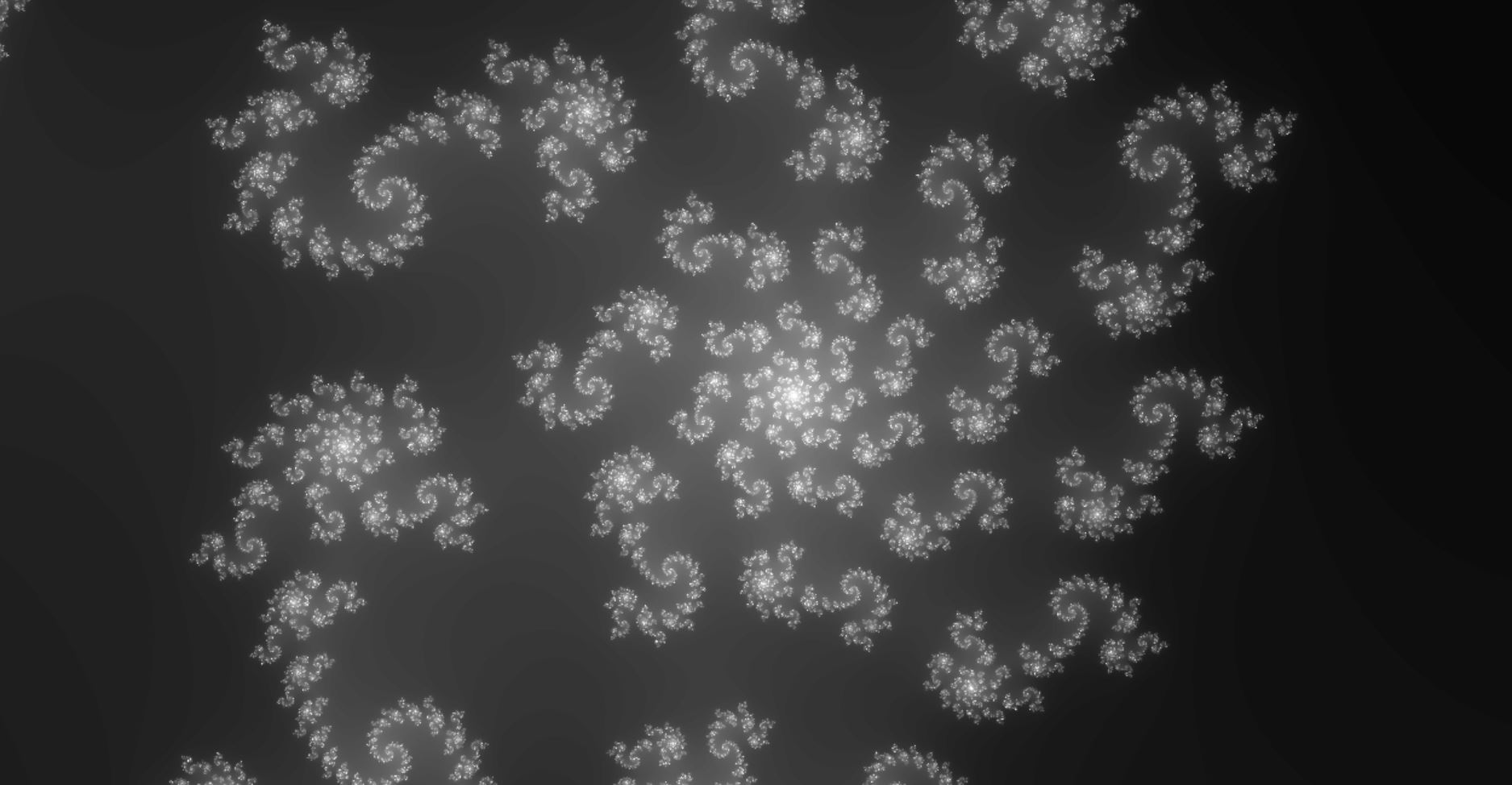 Click to zoom into Jonathan Potter's spookily beautiful-animated Julia set. The trick: webGL shaders applied to the scene, making it pulse and glow and coil like a dreaming machine. He also made a Mandelbrot in the same style, without the shaders (which limit how far you can zoom.) [via]

It's "happy happy joy joy" for fans of The Ren & Stimpy Show. Twenty-five years after ending its run, the popular adult animation is returning to TV. New episodes of the show are headed to Comedy Central. Consequence of Sound: The ViacomCBS-owned network is hiring a new creative team for a "reimagined take" on the […]

YouTube comment: "I feel like it's Sesame's Street's goal to have all of their shorts pop up into people's minds when they get older and ask themselves "Did I actually see that, or was it a dream?'" [via r/ObscureMedia]

Three months ago Kevin Kelly gifted me with a 3-month subscription to The Browser daily newsletter. I got hooked and paid for a subscription as soon as my gift sub ran out. From today's newsletter, I learned about" Transfiguration," a 6-minute animation of a walking figure that slowly changes into different kinds of matter (plastic, […]