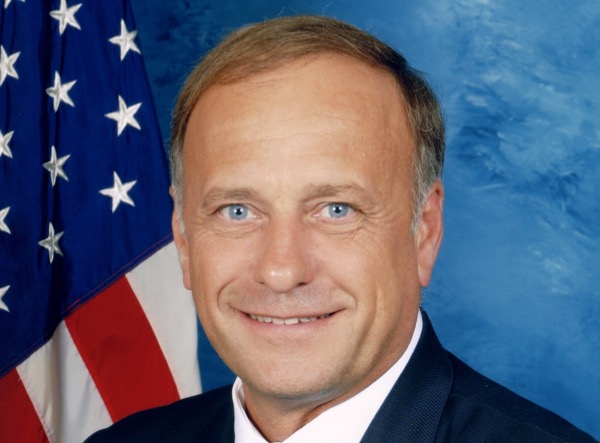 Iowa congressman Steve King Steve King of Iowa loves his "sub-group" of people. Here's what he said on a televised panel on MSNBC:

“This whole ‘old white people’ business does get a little tired, Charlie. I’d ask you to go back through history and figure out where are these contributions that have been made by these other categories of people that you are talking about? Where did any other subgroup of people contribute more to civilization?”

Even if King's proudly ignorant statement was true, which it most assuredly is not, the fact remains that King himself hasn't invented anything, other than fabulist history. To be proud of someone else's invention because you have the same color skin as them is just about the stupidest thing a human being could think. It's unfortunate that this nincompoop has enough admirers to vote him into office.

Quartz put together a list of things not invented by white people. I wonder if Rep King sullies his hands by touching any of them?

These senior citizens have a message for the young folks in America: “Don’t vote.” This country belongs to whomever shows up. And do you know who shows up for every election? Old people. But only 46% of people 18-34 years old voted in the last election. So the elderly have a disproportionate influence on our […]