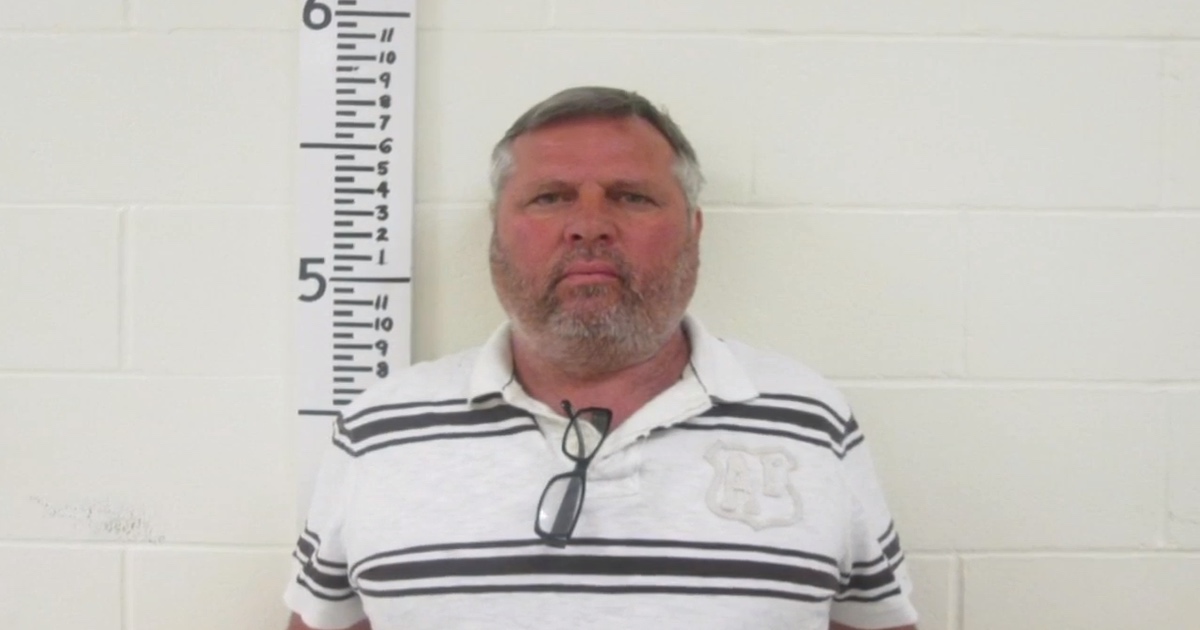 A York County grand jury indicted the 58-year-old Mr. Akers today, reports The Portland Press Herald. He has been held without bail since his June 11 arrest.

A police affidavit says Akers called police a day before 55-year-old Douglas Flint was reported missing by his family last month to accuse him of stealing a six-pack of alcoholic beverages.
Akers was charged after police questioned him and found the body of Flint under a pile of rotting dear carcasses.

Okay. And from CBS News:

But it was Akers who said he'd been aggrieved by the neighbor, blurting to York County Sheriff's Department investigators: "The guy just wouldn't leave me alone."

Police obtained a search warrant after Akers shook his head "no" when asked if his neighbor was alive and told them he could bring them to the body. Under further questioning, he told detectives he'd been planning to contact them but that he wanted "a few hours of freedom."