Man flew to China to meet online girlfriend, but didn't 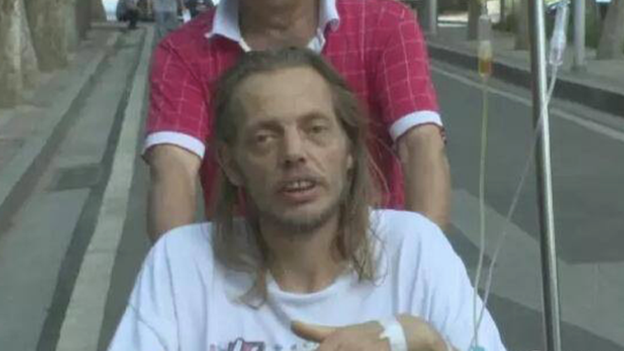 A Dutch man who flew to China to meet his mysterious online girlfriend ended up stuck in the airport for 10 days, eventually being taken to hospital for exhaustion. He'd surprised his companion of two months with plane tickets, reports the BBC, but she never showed up.

On Chinese social media, the majority of users were keen to point out the apparent absurdity of the man's actions.

The hashtag "Foreign man went to Changsha to meet his online girlfriend" has been trending on micro-blogging site Weibo.

"He must be stupid, why would anyone do this?" asked one user.

"Doesn't he know that everything in China is fake?" said another.

Look at the man's photo and tell me that Steve Buscemi shouldn't play him in the movie.