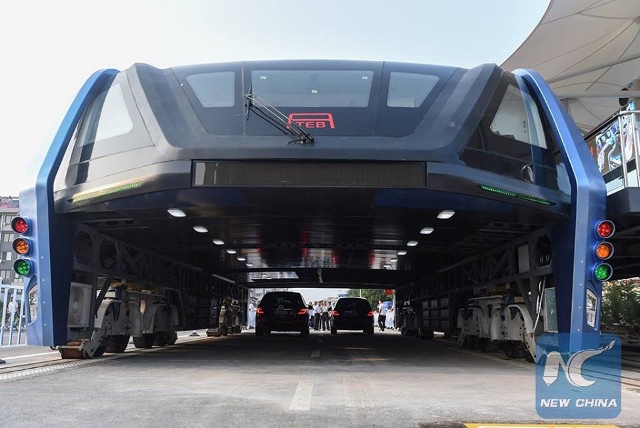 China's Transit Elevated Bus (TEB), a trippy transport that straddles the traffic below it, had its first test run yesterday in Qinhuangdao, Hebei province. It was a very short trip, just 300 meters. According to Shanghaiist, an engineer on the project says that eventually the TEB "will be able to carry up to 1,200 passengers and travel at 60 kilometers per hour." It's expected to take one year to build out a practical version. 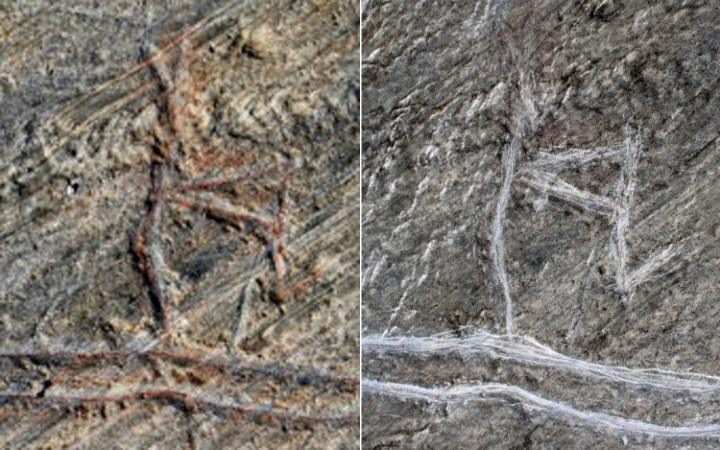 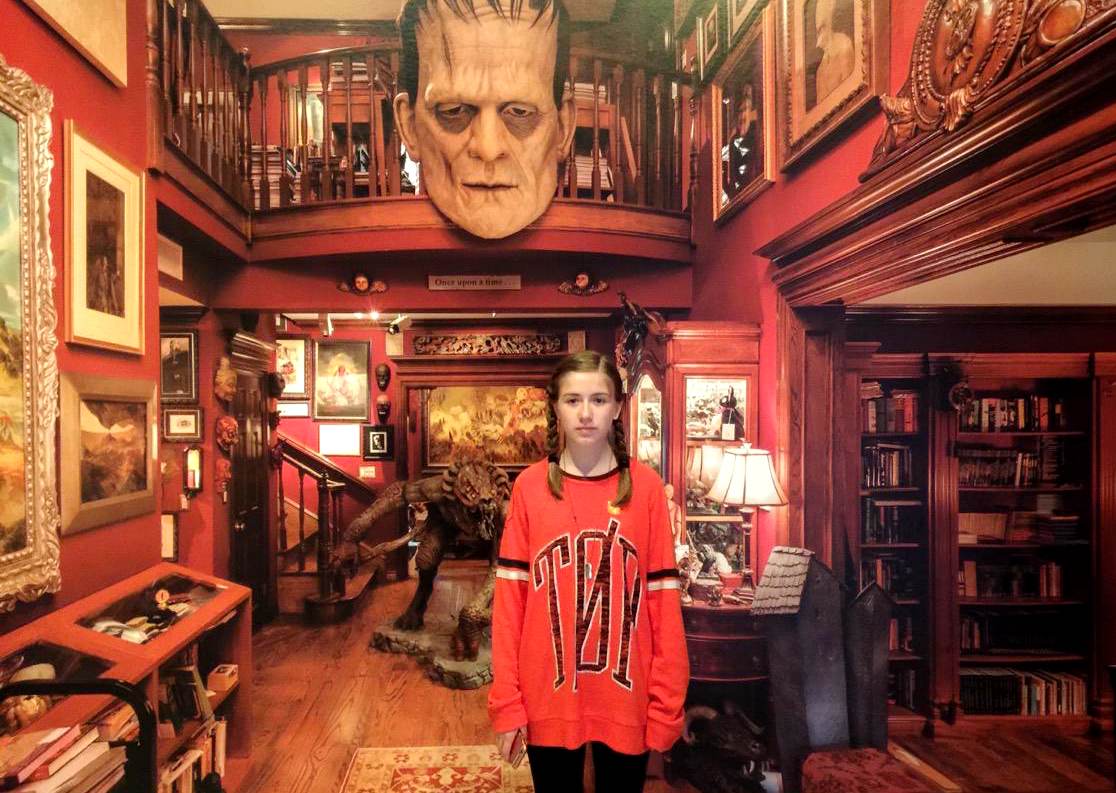 I was unprepared for the magnitude and quality of stuff on display at LACMA's exhibition of filmmaker Guillermo del Toro's monster memorabilia collection. This just might have been the best museum exhibition I've seen. Read the rest 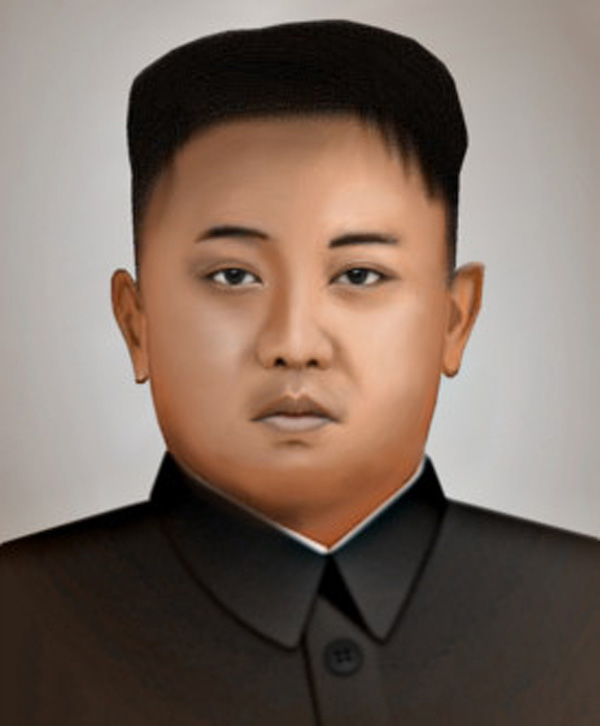 North Korea simultaneously launched two medium-range ballistic missiles this morning, and one landed in Japan's exclusive economic zone, in the Sea of Japan. This is an area that is protected by special rights given to Japan by the United Nations Convention on the Law of the Sea. The other missile exploded right after launch.

Although North Korea has launched more than 30 missile tests since 2011, when Kim Jong Un came into power, today's launch was one of the farthest ranging and has drawn strong condemnation from international leaders.

NATO Secretary-General Jens Stoltenberg also condemned the launches, saying North Korea should "immediately cease and abandon all its existing nuclear and ballistic missile activities in a complete, verifiable and irreversible manner" and "refrain from any further provocative actions."

The Security Council has scheduled an emergency meeting set for this afternoon at the United Nations.

Read the full story at AP and CNN. Read the rest 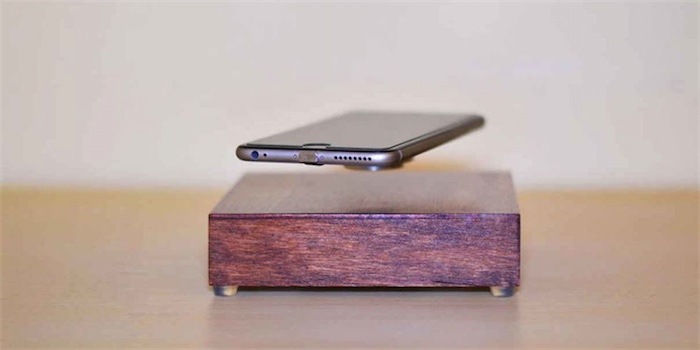 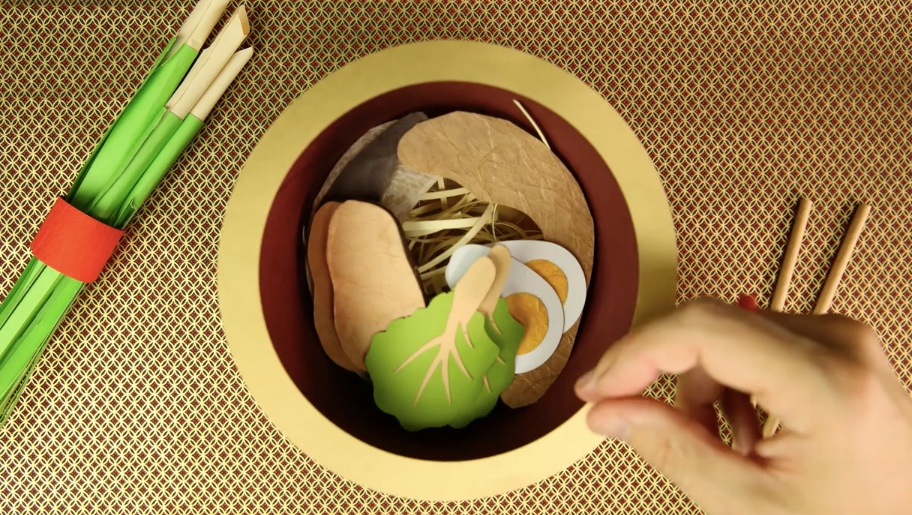 Yelldesign: "We thought it would fun to make a complete meal from start to finish, using only paper. Everything you see is made from paper, except for the hands."

See more of their Papermeals here. 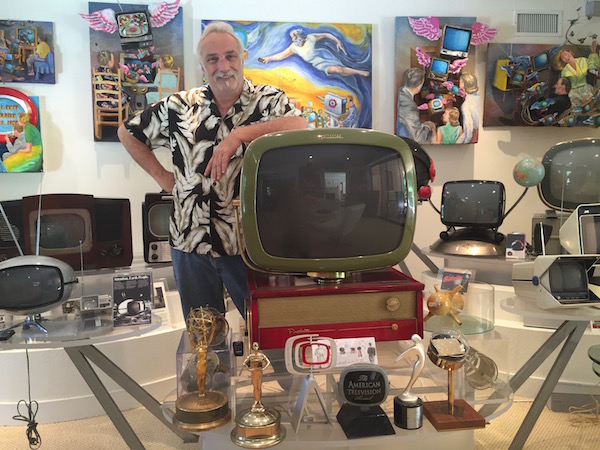 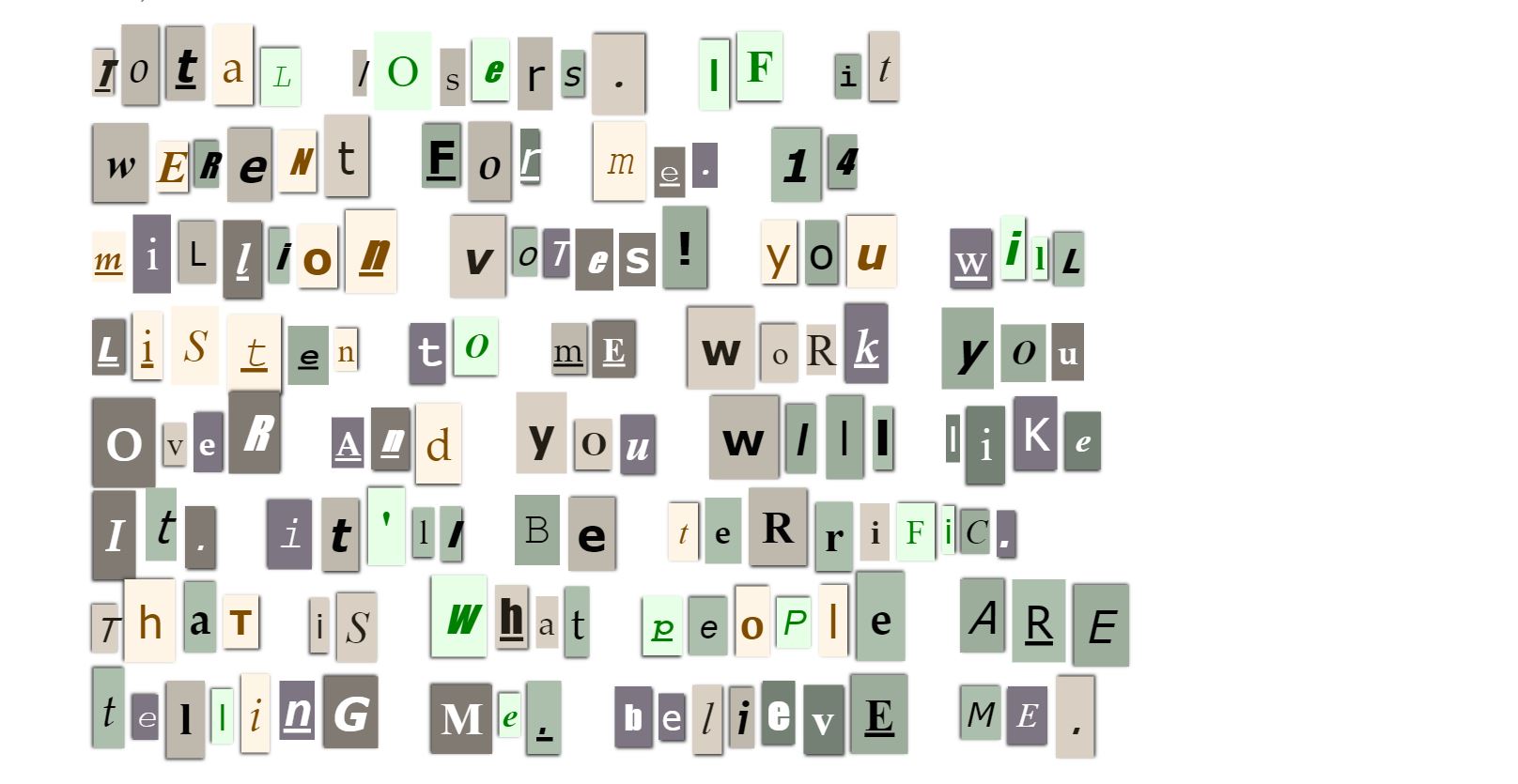 The Random Note Generator is so good I suspect that it's what Trump's using to keep the GOP in line. Read the rest

Best joint-roller in the world earns $1000s for his creations 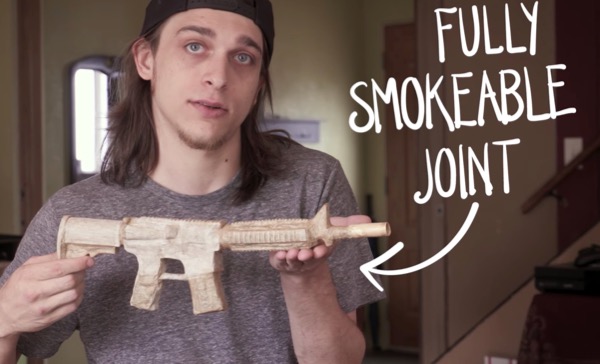 Yo Xbox Live Gold: I'mma let you finish, but Steamcrate had one of the best game subscription services of all time 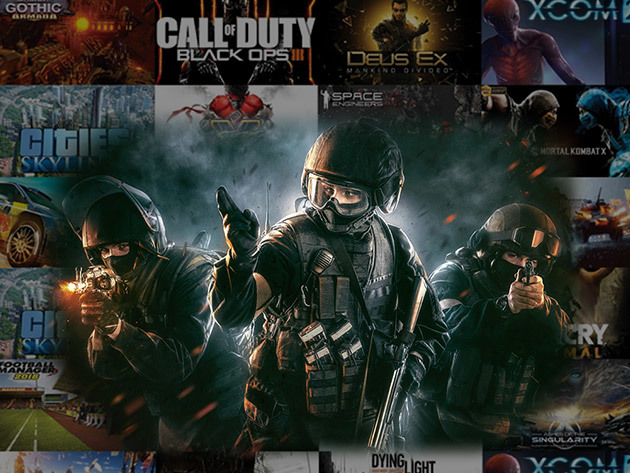 As gamers, it's hard for us to find the next big title to pique our interest. Choice can be paralyzing, especially with the thousands of games out there today.

That's why we're currently into Steamcrate. It's a subscription service that delivers 10 games directly to our inboxes each month—all of them ours to keep forever, no strings attached. (Really.)

We're not just talking throwaway titles here. Past shipments have included Mortal Kombat X, Bioshock Infinite, and Wolfenstein: The New Order--all heavy-hitters and media darlings. And since each month's shipment is worth between $40 to $700, we know we're getting our money's worth.

It’s our new favorite way to discover our next favorite game, without wasting time or money, and you can currently choose between 3-month, 6-month, or 12-month subscriptions. Sorry Xbox Live Gold, the next best thing is here. Read the rest

I'm enjoying the existential humor of Webcomic Name, a webcomic by Alex Norris.

An oral history of the Suicide Squad 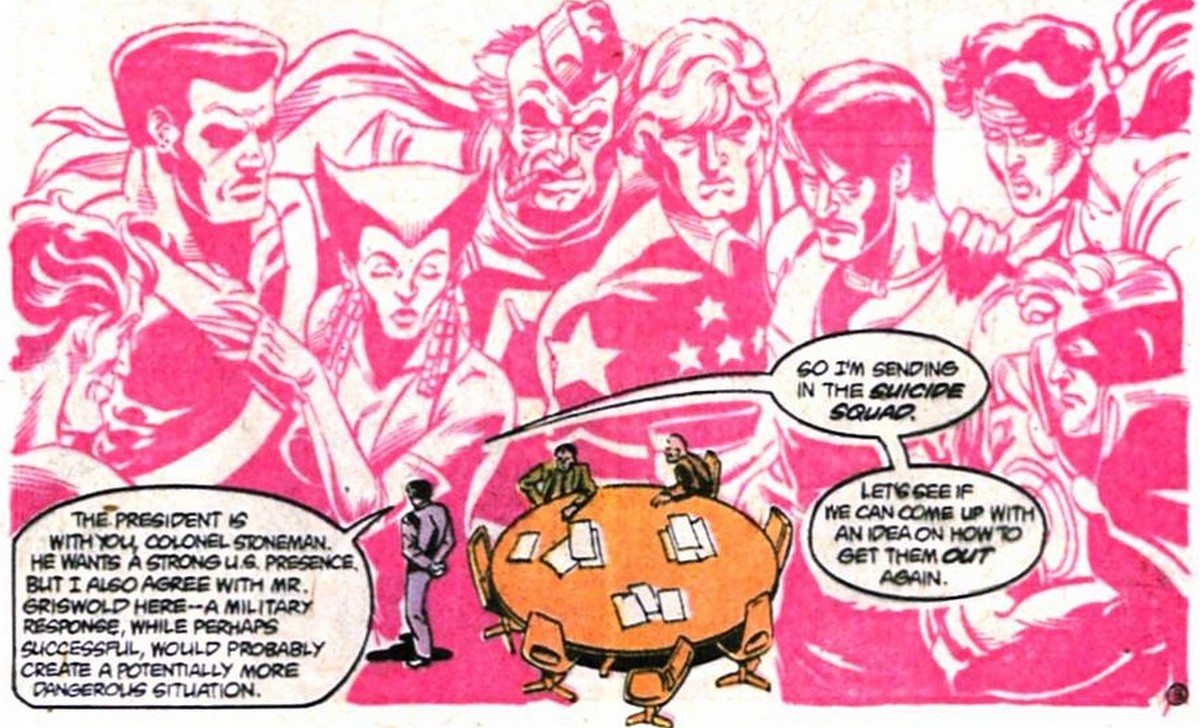 Zack Smith writes, "With the film of SUICIDE SQUAD out Friday [ed: alas, it looks like a turkey], you might enjoy this oral history I did of the 1980s series with writer John Ostrander and most of the artistic and editorial team from throughout the book's run. Along with some fun surprises, it includes some never-before-seen script and original art pages from the creators' personal collections." Read the rest

Landscape painting on the cut surface of a treestump 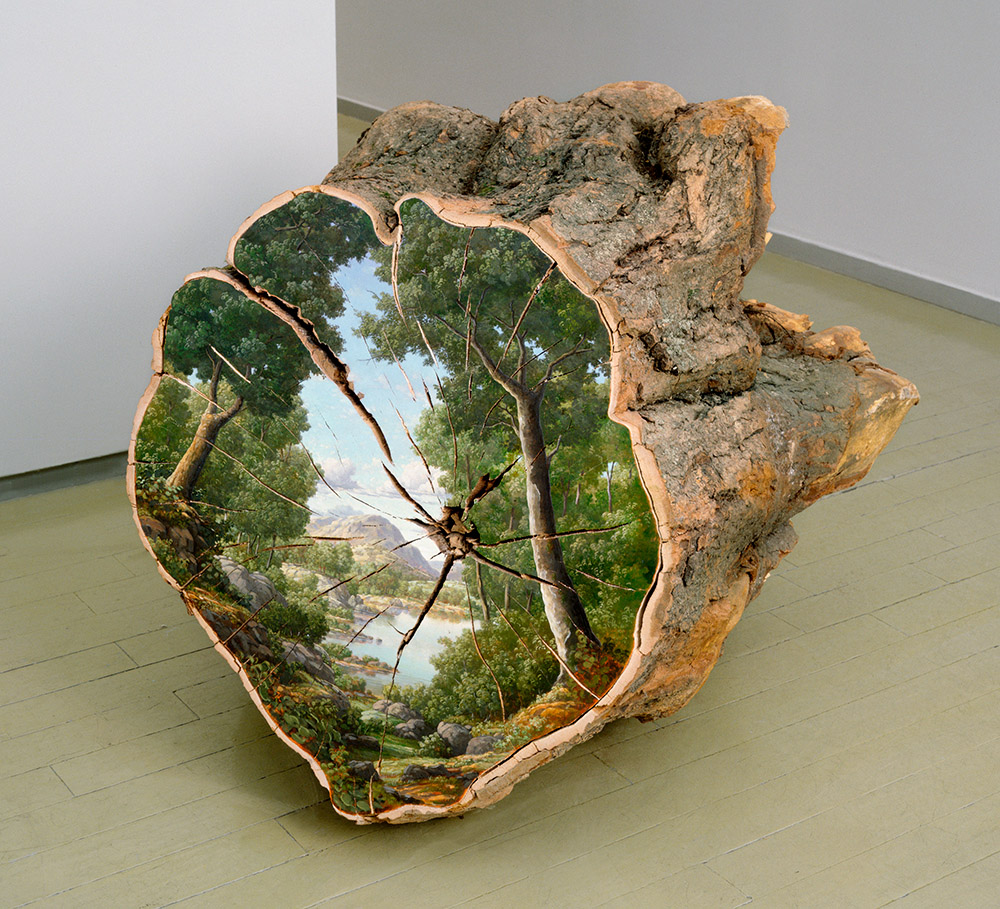 This bucolic scene is a work of art that anyone can attempt—so long as they have an unrooted treestump close to hand and the brilliant skills of Alison Moritsugu. [via r/Art] Read the rest

A brief history of "cuck" 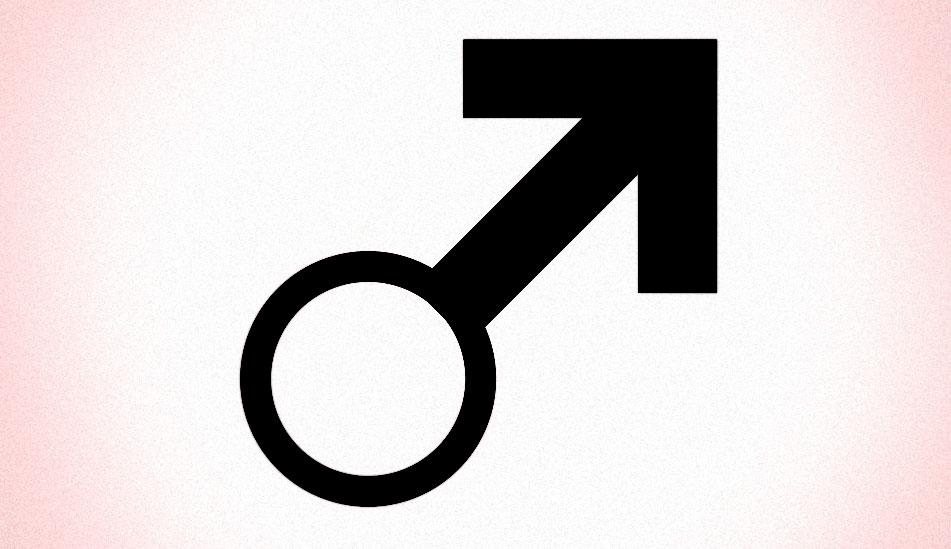 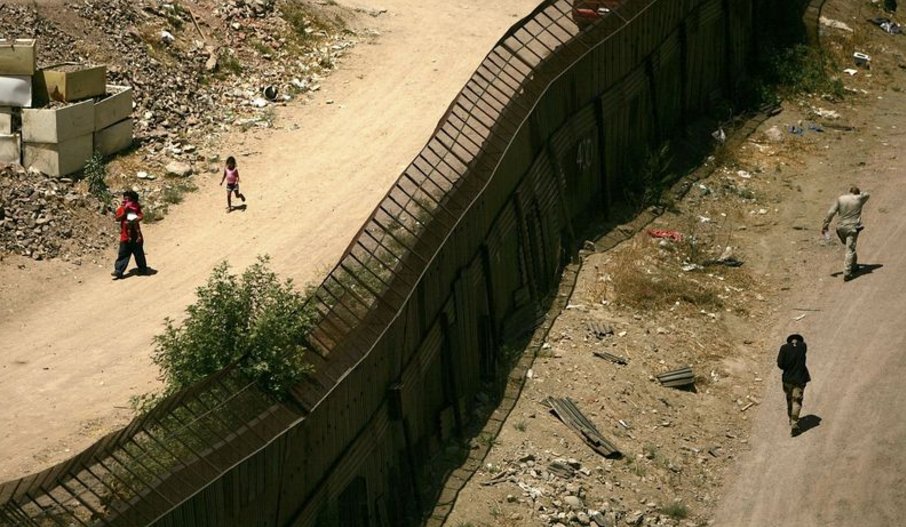 NPR's On the Media have released a new installment in their indispensable Breaking News Consumer's Handbook (previously), this one about migration -- legal and illegal -- and it's a doozy. Read the rest

Activists are crowdfunding to build a wall around Trump Tower 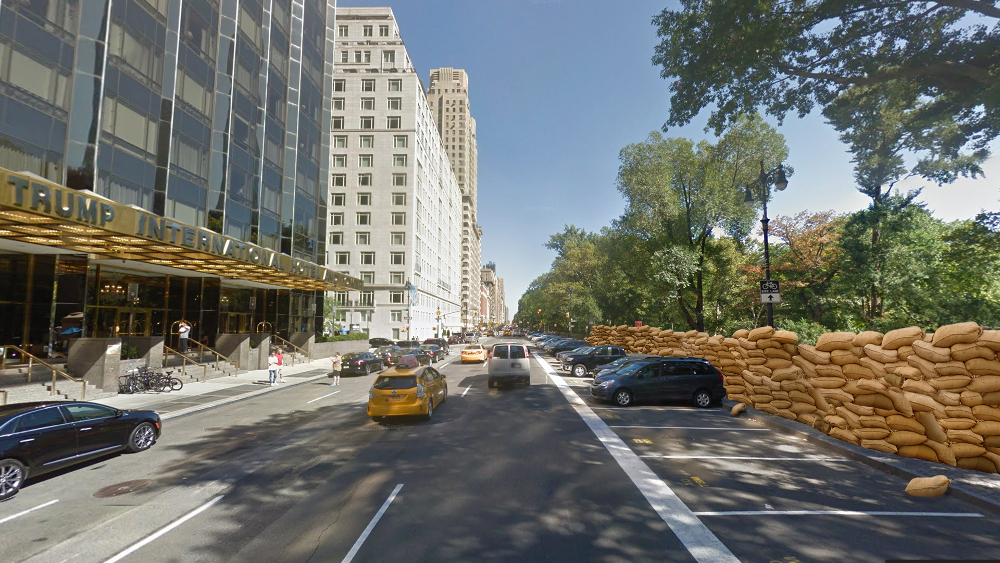 The Wall in Trump project is looking for enough money to rent the sandbags they'll require to build a 4' tall, 3' wide, quarter-million pound "wall of solidarity" around Trump Towers, using volunteer labor that will be welcomed regardless of whether you can prove US citizenship. Read the rest 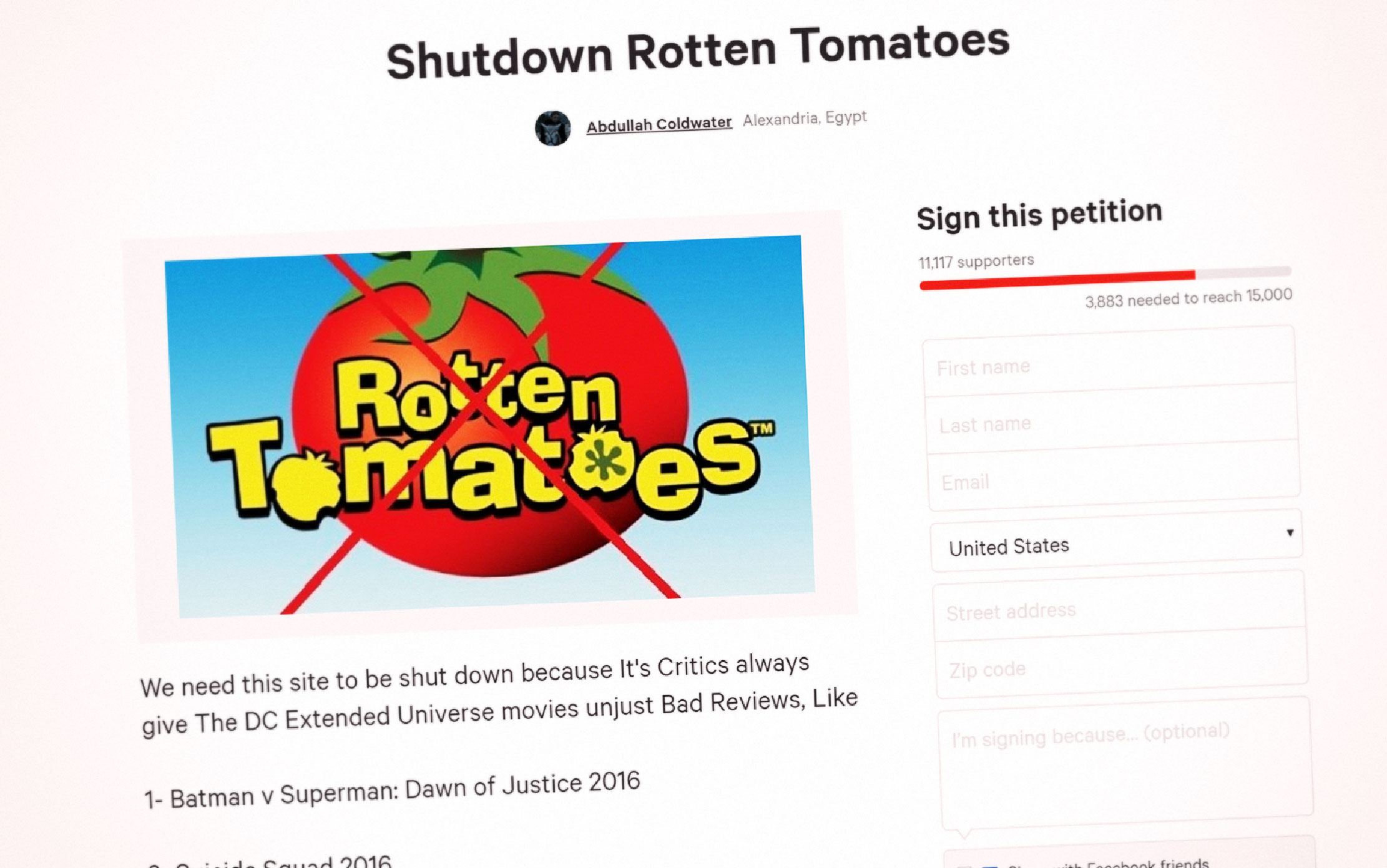