Can you design a better NYC Subway system? 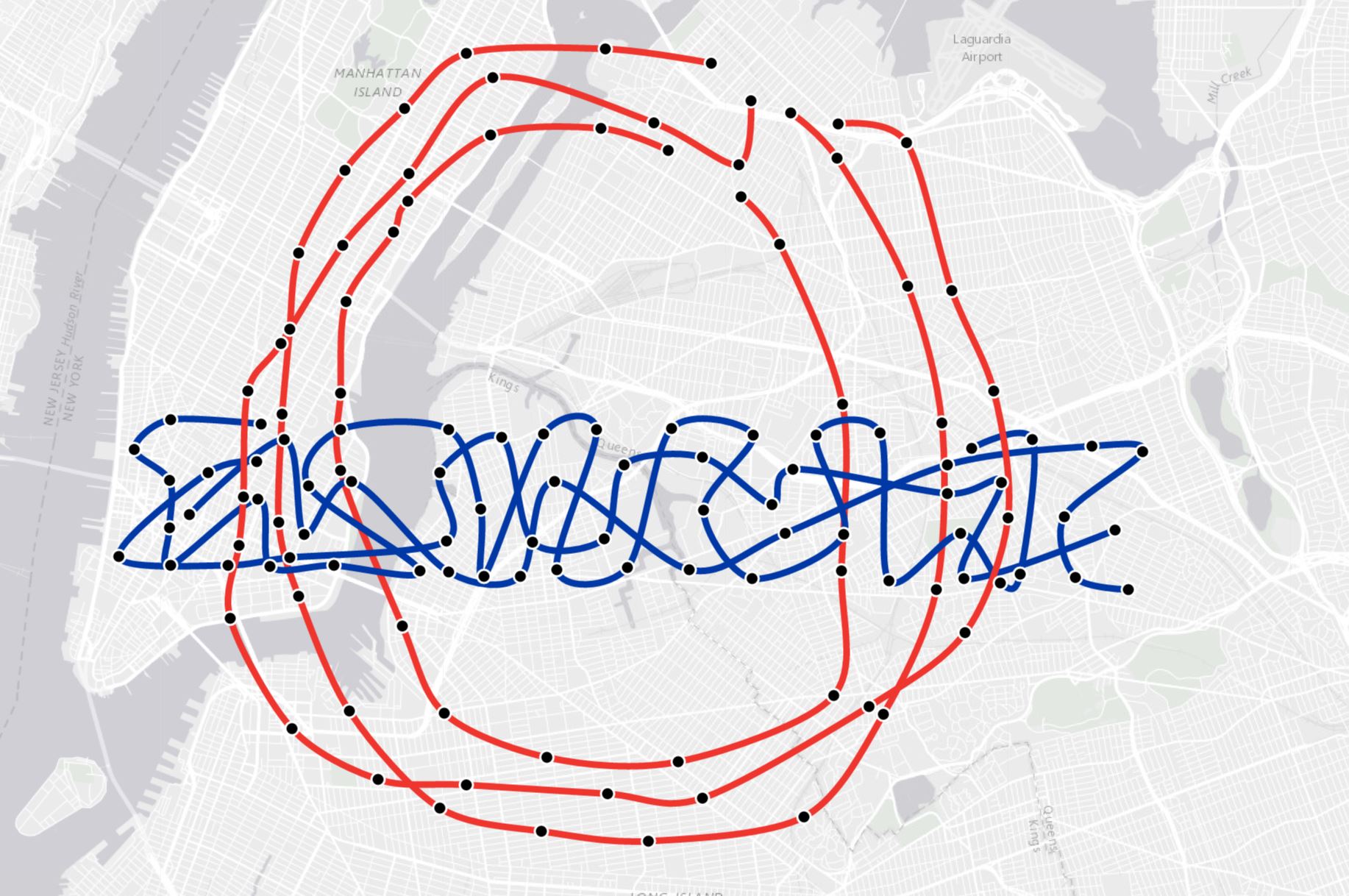 Brand New Subway is an online toy/game that lets you redesign, from scratch, New York City's mass transit system. The UI is complex and broken and slow to react to decisions (presumably in honor of the real subway), but once I gave up trying to actually make a better subway system the results were fun.

Sasha Trubetskoy made a set of maps of Roman roads depicted in the style of Harry Beck's famous London Underground map. It's finally done. A subway-style diagram of the major Roman roads, based on the Empire of ca. 125 AD. Creating this required far more research than I had expected—there is not a single consistent […]

• "New transit alerts show you when your trip is likely to be affected by COVID-19 restrictions" • "Safely avoid crowds on public transit" "In our latest release of Google Maps on Android and iOS, we're introducing features to help you easily find important information if you need to venture out, whether it's by car […]