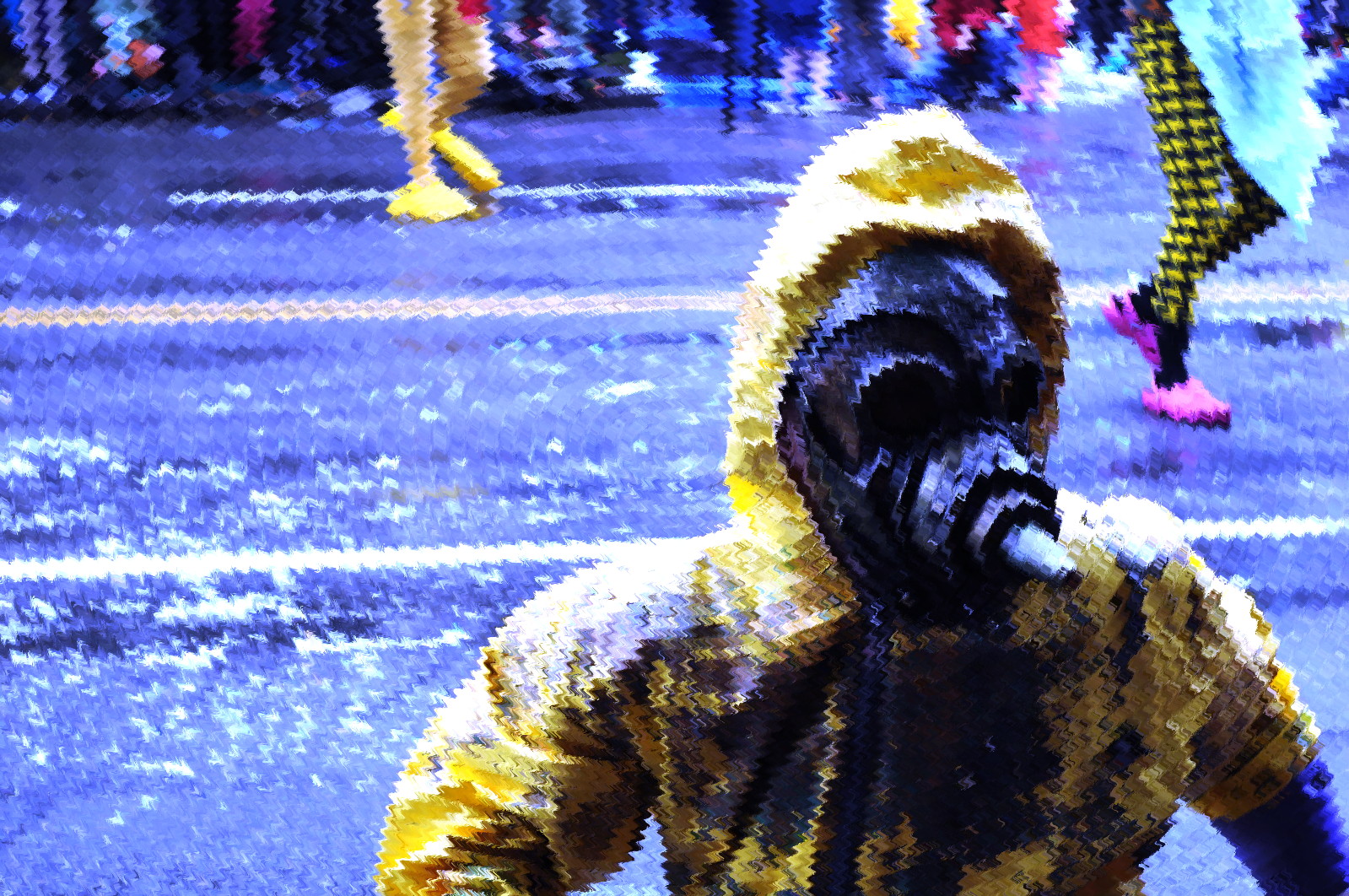 In 2014, undercover Congressional investigators set out to test the countermeasures put in place to test the regulatory system that is supposed to detect and interdict terrorists who are assembling a dirty bomb -- countermeasures set in place after a red team found that it would be easy to do just that in 2007. They found that it was still very easy to beat all the detection systems.

The team used fake names to incorporate an LLC that they used to rent an empty storefront in Texas, then applied for a license to acquire and store nuclear material. The license inspector -- a Texas official, operating under authority delegated by the federal Nuclear Regulatory Commission -- bought their story that they would buy and install all the necessary safety equipment once they had their license, and he handed them a license on the spot.

The license entitled them to acquire small amounts of Class C nuclear material, considered to be relatively safe in small amounts. They used a scanner and an image-editing program to alter the quantities of material on the license and proceeded to acquire sufficient material to create a dirty bomb. Their report noted that the lack of any verification step for Class C material licenses meant that they could have duplicated their licenses, altered quantities, and acquired arbitrarily large amounts of nuclear material.


On the positive side, dirty nukes aren't particularly lethal. The major damage they do is infrastructural: nuking the Ports of Los Angeles and Long Beach could trigger a $250B cleanup and lots of public unrest.

Previous efforts to beef up the tracking of nuclear materials have been successfully resisted by nuclear industry lobbyists.

The NRC staff estimated that such a system would cost between $11 million and $14 million over a decade, with the federal government bearing 47 percent of the cost, licensees paying 39 percent and state regulators shouldering 14 percent. But companies that sell radiological materials complained in response that they couldn’t even begin to guess how burdensome an expanded tracking system might be for them.

“We do not consider that the supposed benefits of the expansion … justify this potential expenditure,” Hugh Evans, secretary and treasurer of the Council on Radionuclides and Radiopharmaceuticals, a trade association that lobbies on behalf of companies that sell radioactive materials, wrote in a letter to the NRC on May 9, 2008. The co-chair of the Nuclear Sector Coordinating Council for Radioisotopes – an industry task force recognized by the government as a partner in combatting radiological terrorism – sent a separate letter with some wording identical to that in Evans’s letter, suggesting a well-organized campaign.

Regulators in 24 of the states that had been deputized by the NRC to issue licenses also registered their opposition to the expanded tracking, partly because the system for tracking more dangerous quantities was then not working well.