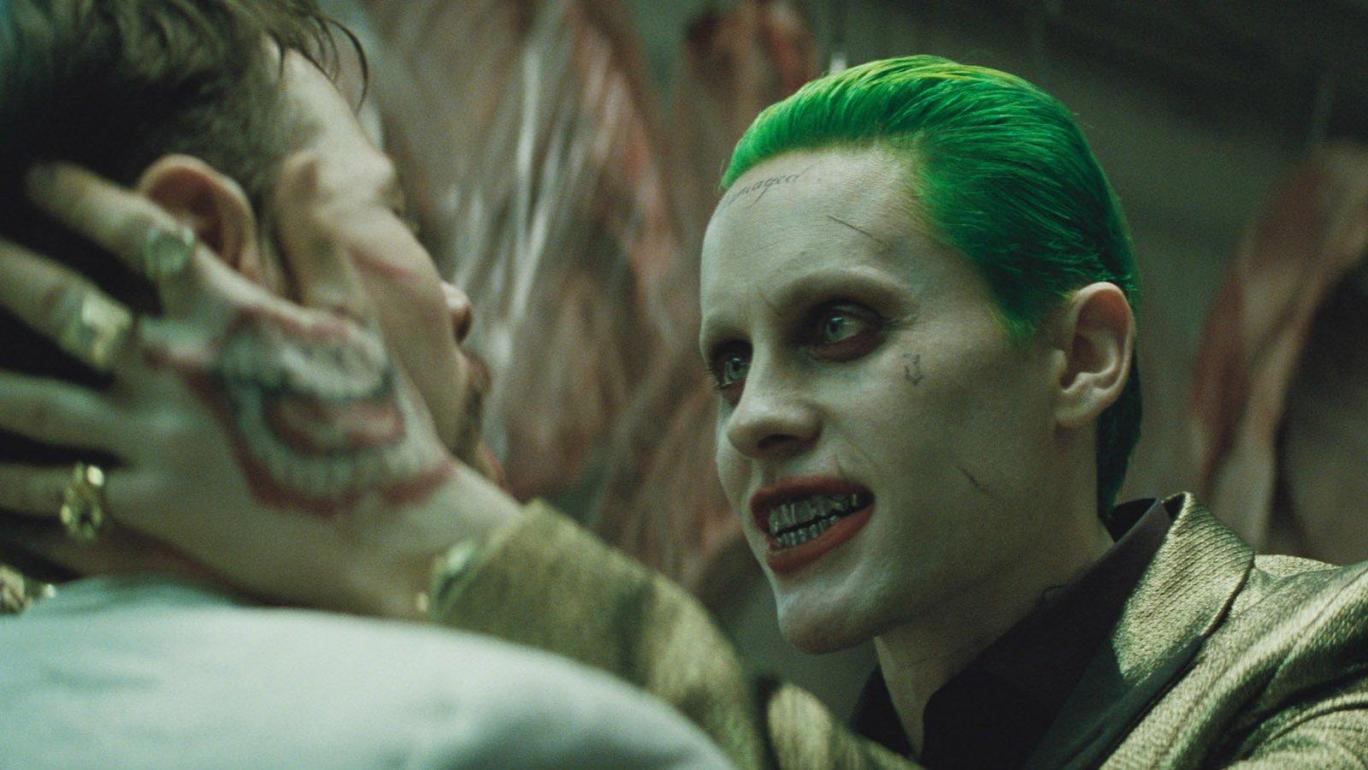 BlackPanther2016 says Warner Brothers didn't show him the version of Suicide Squad that the trailer advertised. He's taking the movie studio and DC to court for
"false advertising, misleading visual images and gaining a profit from us and millions others due to these acts." He says the case has been accepted.

I drove 300 miles to London to go watch these specific scenes they had explicitly advertised in their TV ads…and they didn't show them to me. Adding to this, they were also two specific Katana scenes they advertised that were also the reason I wanted to go watch the movie. These scenes were: Katana's eyes going black, and a slow motion shot of her and her sword taking souls in a smoky kind of style. These scenes were advertised several times in the first trailer and many TV ads but they didn't show it to me in the movie. I wasted a lot of money paying and travelling to go watch this movie because of these specific scenes they had advertised to me and all of us saying, 'Hey, check out our preview! This will all be in our movie, come watch it on the 5th!' All lies.

I told the theatre about this unjust act and said 'I didn't get what I came here to see, can I have my money back?' They laughed at me and kicked me out. So I'm now taking this to court. I want my refund, the trauma of being embarrassed as I was being kicked out and people laughing at me for wanting my refund, and also the £160 of fuel money I used to drive to London from Scotland."