Mysterious medical research consortium: we should own volunteers' clinical trial data for 5 years 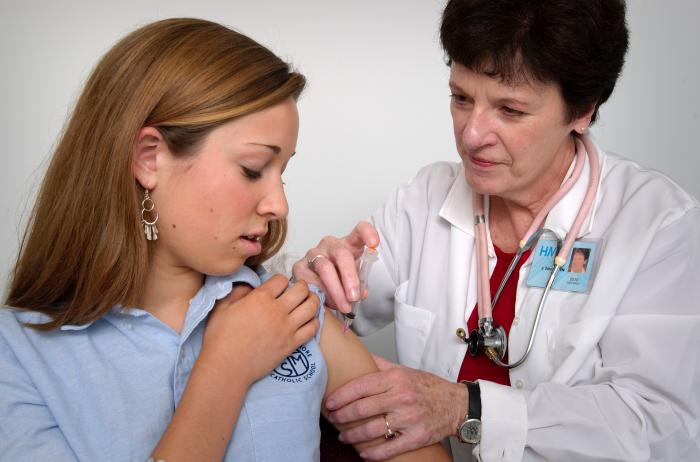 The "International Consortium of Investigators for Fairness in Trial Data Sharing" -- a group that appears to have just been formed, backed by 282 researcher in 33 countries -- has objected to a plan to limit exclusivity over clinical trial data derived from medical volunteers, insisting instead that the fair thing to do is to lock up this uncopyrightable, factual data for up to five years.

The group cites many reasons for this extraordinary and unprecedented exclusivity, but the most disturbing is that the data might be used for "misleading or inaccurate analyses and analyses aimed at unfairly discrediting or undermining the original publication" -- which is to say, adversarial peer review, which is the cornerstone of science and the scientific method.


It's true that there are well-funded organizations that hire tame scientists to rubbish everything from climate data to evidence linking HIV to AIDS to (of course), the safety of vaccinations. But under the consortium's proposal, the data used by these well-funded denialist scientists would be locked away for up to five years so that legit scientists couldn't use it to rebut these studies.

The International Committee of Medical Journal Editors (ICMJE) believes that there is an ethical obligation to responsibly share data generated by interventional clinical trials because participants have put themselves at risk.


This is why the data that results from those clinical trials must be shared as soon as possible: because members of the public who volunteer to take part in them have literally risked their lives in order to benefit others. The idea that this data should be hoarded by the researchers for up to five years just so that they can squeeze out a few more articles that look good on their CV is profoundly insulting to the participants and their unsung selflessness.