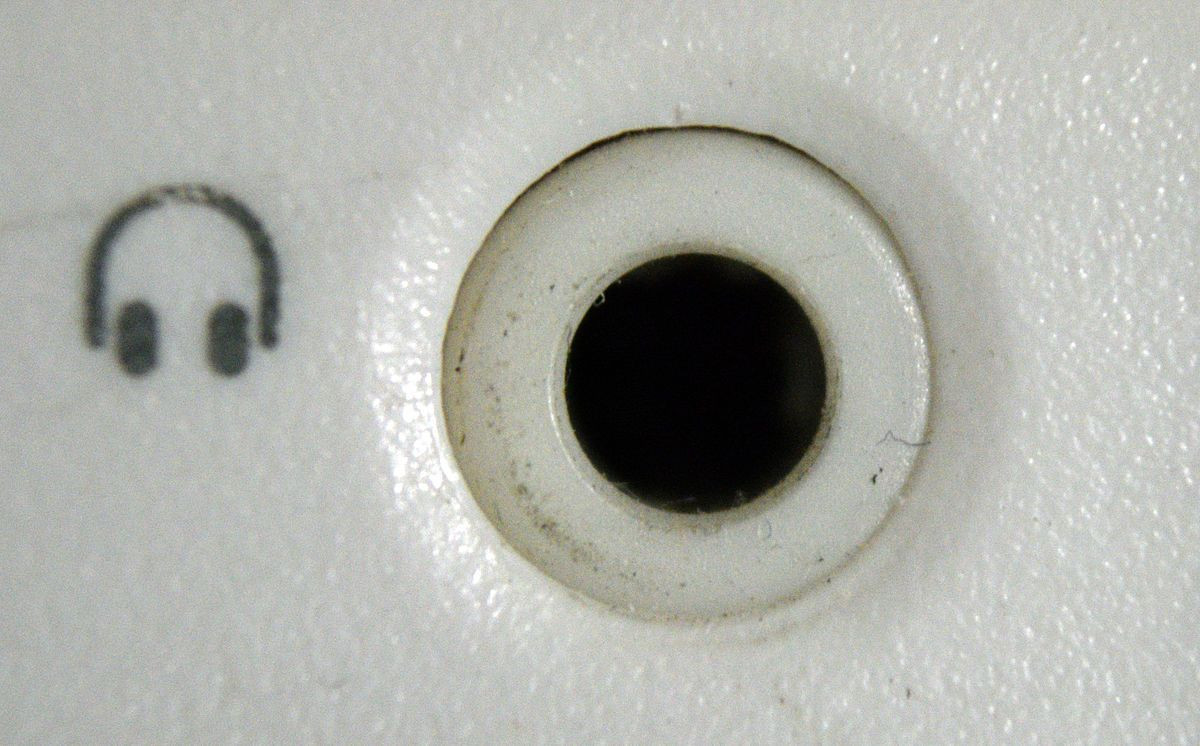 Fast Company's Mark Sullivan asked me to explain what could happen if Apple went through with its rumored plans to ship a phone with no analog sound outputs, only digital ones -- what kind of DRM badness might we expect to emerge?

Start by understanding this: copyright lets you do a lot of stuff without permission (and even against the wishes) of rightsholders. For example, it let Apple launch the Ipod and Itunes, both of which were bitterly denounced by the record industry at their launch -- as far as they were concerned, "Rip, Mix, Burn" was an invitation to piracy, and Apple was wrong to encourage this behavior. But because copyright has limits -- fair use, and the limits on copyrightability itself -- Apple was able to revolutionize music.

Enter the DMCA: in 1998, Congress passed the Digital Millennium Copyright Act, Section 1201 of which says that breaking DRM, even to accomplish those legal activities that lead to so much improvement and innovation in the entertainment industry (like Itunes and Ipods and Iphones) is illegal.

This matters a lot. The Supreme Court told us that the only way copyright -- a government-issued monopoly over the utterance of certain words, sounds and images -- can square up with the First Amendment is through those limits on copyright: fair use and copyrightabaility's limitations. Then the Supreme Court repeated this.

That's part of the basis of EFF's lawsuit to invalidate Section 1201 of the DMCA. Until we win that case, though, any digital interface with a thin scrim of DRM on it becomes a copyright no-go zone. Bypassing the DRM opens you up to felony prosecution and punishing civil penalties.

That's why, if you have a CD you want to play on your Iphone, Apple provides software that automatically rips the music and seamlessly moves it to your device. But if you have a DVD -- the same kind of disc, but with a creaking DRM that was broken more than a decade ago -- Apple will invite you to buy that movie again on Itunes. The DRM on DVDs has kept them stuck in the 1990s, while the music on CDs has roared into the 21st century.

Once all the audio coming out of an Iphone is digital -- once there's no analog output -- Apple gets a lot more options about how it can relate to its competitors, and they're all good for Apple and bad for Apple's customers. Just by wrapping that audio in DRM, Apple gets a veto over which of your devices can connect to your phone. They can arbitrarily withhold permission to headphone manufacturers, insist that mixers be designed with no analog outputs, or even demand that any company that makes an Apple-compatible device must not make that device compatible with Apple's competitors, so home theater components that receive Apple signals could be pressured to lock out Samsung's signals, or Amazon's.


What's more, once Apple gets the ability to add DRM, the record industry gets the ability to insist that Apple use it ("A phaser on the mantelpiece in Act One must go off by Act 3" - Pavel Chekov, Star Trek: TOS). In 2007, Steve Jobs published his Thoughts on Music, in which he said, basically, that the record industry had forced Apple to put DRM in its ecosystem and he didn't like it. The record industry is still made up of the same companies, and they still love DRM. Right now, an insistence on DRM would simply invite the people who wanted to bypass it for legal reasons to use that 3.5mm headphone jack to get at it. Once that jack is gone, there's no legal way to get around the DRM.

Perhaps worst of all is the impact on security research: because the DMCA has been used to attack researchers who disclosed defects in DRM-restricted technologies, they are often unable or unwilling to come forward when they discover serious vulnerabilities in technologies that we rely on. The Iphone audio interface is two-way: it supports both input and output. A bug in that interface turns the phone to carry with you at all times, to all places, into a covert listening device. A DRM system on that interface makes that bug all-but-unreportable, guaranteeing that it will last longer and hurt more people before it finally becomes public.

All these bad outcomes are drawn from the real, ongoing history of DRM: limiting competitors' access to audio to ratchet up prices; limiting users' access to legal features; freezing out competition; cartel-like consortia who conspire with the entertainment companies to prevent new competitors from entering the market with desirable, legal features that they have agreed to eschew, and long-lived, dangerous bugs.

So does this mean that Apple -- and every other device company -- should not make digital audio outputs for its devices? No. It means that if they do, they have to take steps now to prevent the bad outcomes in the future. Merely by asserting that the the digital audio output on an Iphone is not "an effective means of access control" under Section 1201 of the DMCA (and the laws just like it, all around the world), Apple could vaccinate itself against future pathological outcomes -- pressure from the record industry, lapses in its own judgment, wariness by security researchers.

But unless it does, then going digital-only for the Iphone is a greased slippery slope that leads straight to the hottest fires of DRM hell.

Doctorow says record-industry consortia could gather to make "standards" for DRM-locked audio, as the movie and TV companies have done (with Apple's cooperation) at the W3C. Such standards would let big tech companies (like Apple) interoperate with the music catalogs of the big record industry players.

But it might prevent smaller upstart tech companies from doing so. "It would prevent upstarts making new, revolutionary technology from entering the market, because all the audio would be locked with DRM," Doctorow says, "so entering the fold would mean toeing the line, or risking DMCA prosecution."

He adds: "I believe that Apple will not be the last company to come up with cool ways to experience, organize, and acquire music. It's natural that Apple would go along with initiatives that would stop the next Apple from launching the next iTunes, because every pirate wants to be an admiral."