Luna's prime real-estate and how to seize it 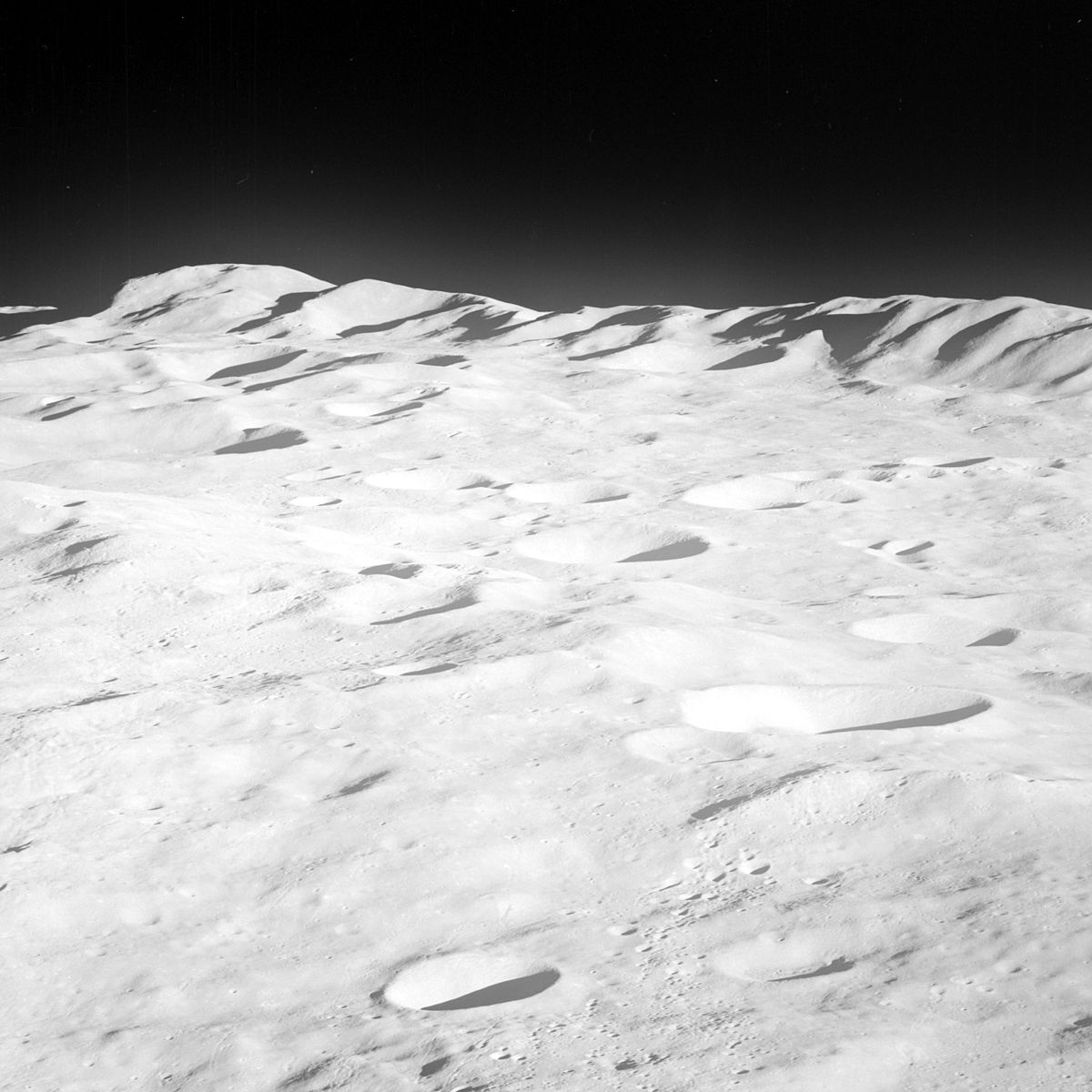 Though 1967's Outer Space Treaty says no country can lay claim to the moon (and thus no person can get a deed to lunar territory), the treaty does allow for commercial and scientific installations on Luna, and there are some very small, very valuable bits of crater rim that could be squatted in this way, to the enormous benefit of whomever gets there first (and the detriment of all others).

This thought-experiment was worked out by Cambridge's Martin Elvis and colleagues. It turns on the desirability of the "peaks of eternal light" -- rare, meters-wide, high points on crater rims that receive continuous sunshine to power solar cells -- and "craters of everlasting darkness" where the perpetual shadow increases the likelihood of available water-ice. The few light peaks that are adjacent to dark craters are perfectly exploitable -- as much energy you could need to mine as much material as you could want.

Elvis proposes that we start to figure out a framework for resolving the disputes and deadlocks that these conflicts will create in the future, so that we're not left in a purely reactionary position when they crop up.

In their thought experiment, Elvis and co consider the case of a radio telescope based on a Peak of Eternal Light. Such a telescope is an attractive prospect because it could explore the last part of the electromagnetic spectrum that is inaccessible from Earth, which consists of waves longer than 10 meters or so and a frequency lower than 30 MHz.

Such a telescope would be simple to construct. Its antenna would be a long uncovered wire at least 100 meters long. “It would naturally run the length of one of the long, thin, Peaks of Eternal Light,” say Elvis and co.


This would be simple and cheap to unspool and eminently achievable with today’s technology. And when built, it could unblinkingly observe the heavens, the sun in particular, powered continuously by sunlight. This observatory would be unique and of significant scientific value.

But here’s the thing. Such a telescope would be hugely sensitive to electrical interference and the posts that support it would be vulnerable to vibration. So the area around the telescope would have to be out of bounds to other landers, this area might include a Crater of Everlasting Darkness with valuable water resources.

In other words, the very act of setting up such a telescope co-opts this valuable land and anything around it. “Effectively a single wire could co-opt one of the most valuable pieces of territory on the moon into something approaching real estate,” say Elvis and co.

The Peaks of Eternal Light: a Near-term Property Issue on the Moon [Martin Elvis, Tony Milligan and Alanna Krolikowski/Arxiv]