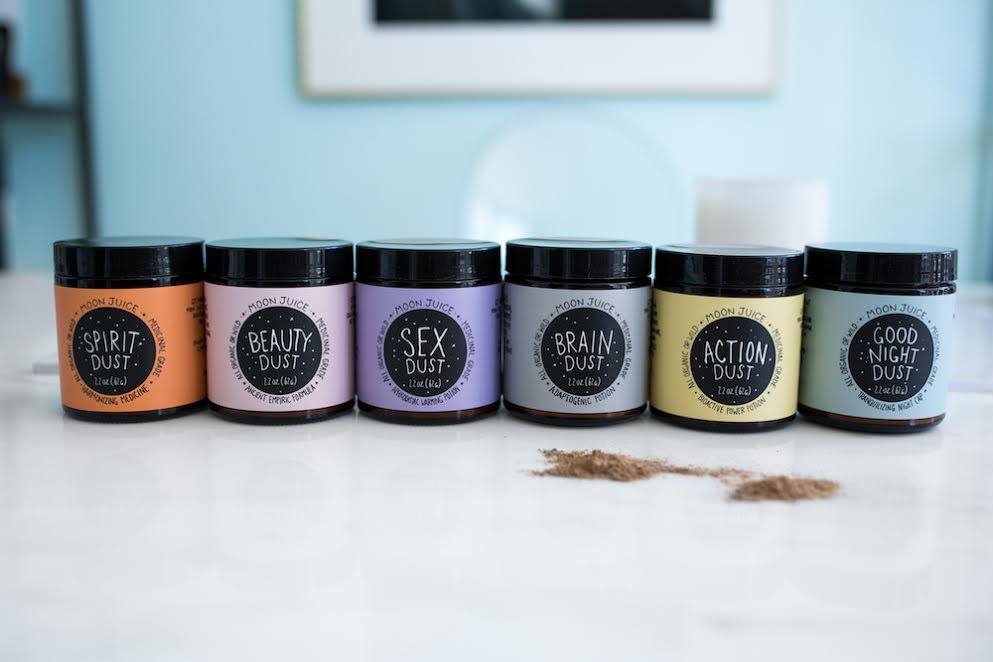 Gwyneth Paltrow is patient zero in many epidemics of terrible health ideas (remember the time she told women to steam their vaginas, a practice that can lead to burns [duh] and bacterial imbalances, and which provides none of the claimed benefits?) but finally, she and her lifestye site Goop have gone too far, prompting even the National Ad Division (the self-regulating arm of the unregulated "supplement" industry) to tell her knock it off.

At issue are the "smoothie dusts" sold by Moon Juice and endorsed by Paltrow, who are heavy advertisers on Goop. According to Paltrow, the dusts can deliver "superior cognitive flow, clarity, memory, creativity, alertness, and the capacity to handle stress," which is why Paltrow uses them daily to optimize her tasks: "brain dust before a long day at the office, sex dust before a date, etc."

The organization has asked Paltrow "to either prove or remove claims printed on the jar like 'Medicinal Grade,' 'Bioactive Power Potion,' and 'All Organic or Wild.'" Not a moment too soon, as Moon Juice "dusts" are now being sold in major department stores.

However, as Phil Are Go reports, numerous talking animals are outraged at the thought of limits on the magic dust claims.