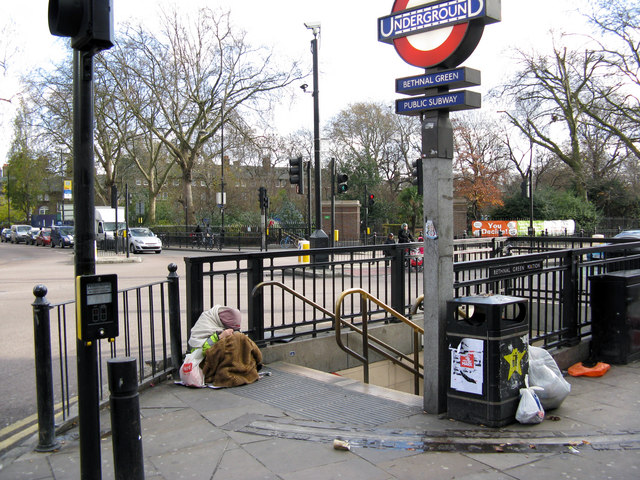 Stanford computer science student Joshua Browder, whose DoNotPay bot helps you fight parking tickets in London and New York (it's estimated to have overturned $4M in tickets to date) has a new bot in the offing: a chatbot that helps newly homeless people in the UK create and optimise their applications for benefits.

In austerity-wracked Britain, where the Tories have made things easier than they've ever been for landlords and harder than they've ever been for workers, repossessions and evictions are at an all-time high. So Browder -- who was born in the UK -- decided to add a homelessness navigation aid to his bot, which had already been expanded to handle fight-delay reimbursement applications. He's also researching adding New York City homelessness form-completing to the bot's repertoire.

But Shelly Nortz of Coalition for the Homeless, a New York City-based advocacy group, isn’t sure that a chatbot is the best solution for New Yorkers facing homelessness.

“Automation can be helpful, but it can also be incredibly flawed. A lot of our clients don’t fit into cookie-cutter situations and I’m afraid of vulnerabilities that could rise from a bot handling applications and other legal issues,” she said, adding that nuanced issues such as immigration status, mental illness, criminal justice history and many other eligibility factors might not be addressed by a chatbot. Nortz said that tenants often need in-person legal assistance to help them fight eviction from landlords armed with their own lawyers.

Nortz believes that there are better solutions to the problem of homelessness in New York, citing more government funding to build housing as the top priority. “These issues are a lot more complicated than a parking ticket,” she said.

Do Not Pay [Joshua Browder]