What did Lochte say after his teammates told the police what really happened? 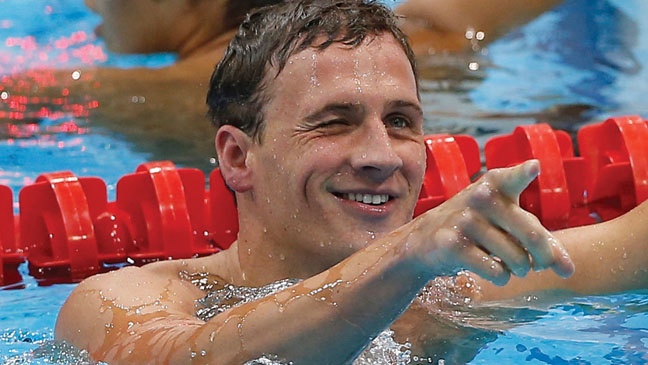 What did Lochte say after his teammates told the police what really happened?


"...and I would have gotten away with it if it weren't for you medaling kids!"