US Army committed $6.5 trillion in accounting fraud in one year 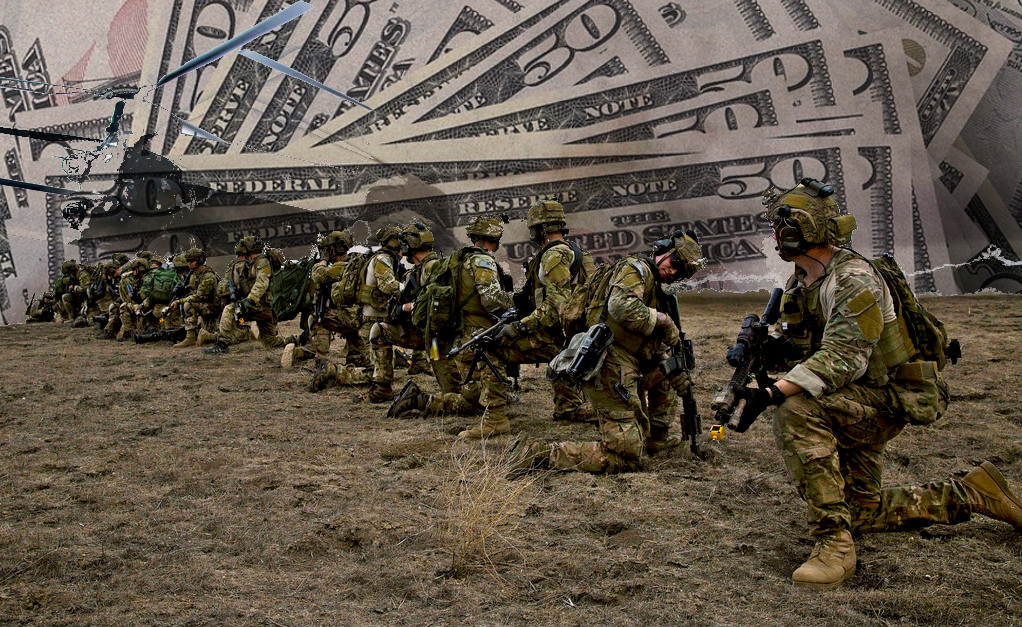 In June, the Defense Department’s Inspector General released a report on the US Army's accounting, revealing that the Army had invented $6.5 trillion in "improper adjustments" ($2.8T in one quarter!) to make its books appear balanced though it could not account for where the funds had gone.

The army had "simply made up" many of the figures, and lacked receipts or invoices to account for the missing money. This is part of a wider pattern of financial fraud dating to at least 2013, when a Reuters investigation revealed widespread falsification in Army accounts. Army accounting is so fanciful that the Inspector General's reports always carry the disclaimer that "the basic financial statements may have undetected misstatements that are both material and pervasive."

At first glance adjustments totaling trillions may seem impossible. The amounts dwarf the Defense Department’s entire budget. Making changes to one account also require making changes to multiple levels of sub-accounts, however. That created a domino effect where, essentially, falsifications kept falling down the line. In many instances this daisy-chain was repeated multiple times for the same accounting item.

The IG report also blamed DFAS, saying it too made unjustified changes to numbers. For example, two DFAS computer systems showed different values of supplies for missiles and ammunition, the report noted – but rather than solving the disparity, DFAS personnel inserted a false “correction” to make the numbers match.

DFAS also could not make accurate year-end Army financial statements because more than 16,000 financial data files had vanished from its computer system. Faulty computer programming and employees’ inability to detect the flaw were at fault, the IG said.

DFAS is studying the report “and has no comment at this time,” a spokesman said.