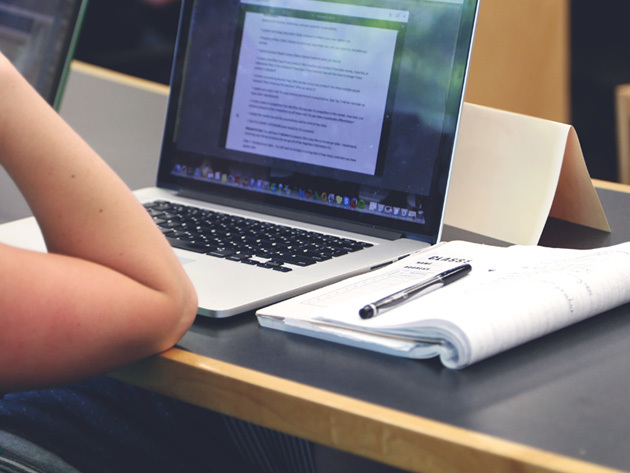 If you're looking to earn a top salary in the tech industry, there's no better career than coding. However, sometimes the hardest part of entering this career path is knowing where to begin.

We took the Complete Web Developer Course because it took that decision out of our hands. This course teaches beginner-friendly coding languages that will also help land an immediate position. We didn't want to spend hours studying a language only to realize it isn't even used anymore, and this course avoids that common mistake completely.

Packed with over 28 hours of course content, this course is awesome because it has you building sites yourself the entire time. By the end, you'll have a portfolio of work that will turn heads at companies like Twitter and Facebook. Course material includes:

Getting Started & HTML -  You'll learn to code with HTML, often thought of as the "build blocks" of the Internet.

CSS - You'll use CSS to control the layout and style of sites and apps.

JavaScript - You'll become fluent in JavaScript, the language that is responsible for the front-end of practically every site on the Internet.

You'll need to know all three of these languages to land any major coding position, and we think this course does a great job of laying them out in a digestible manner. For a limited time, you can grab lifetime access to The Complete Web Developer Course for just $14.99.