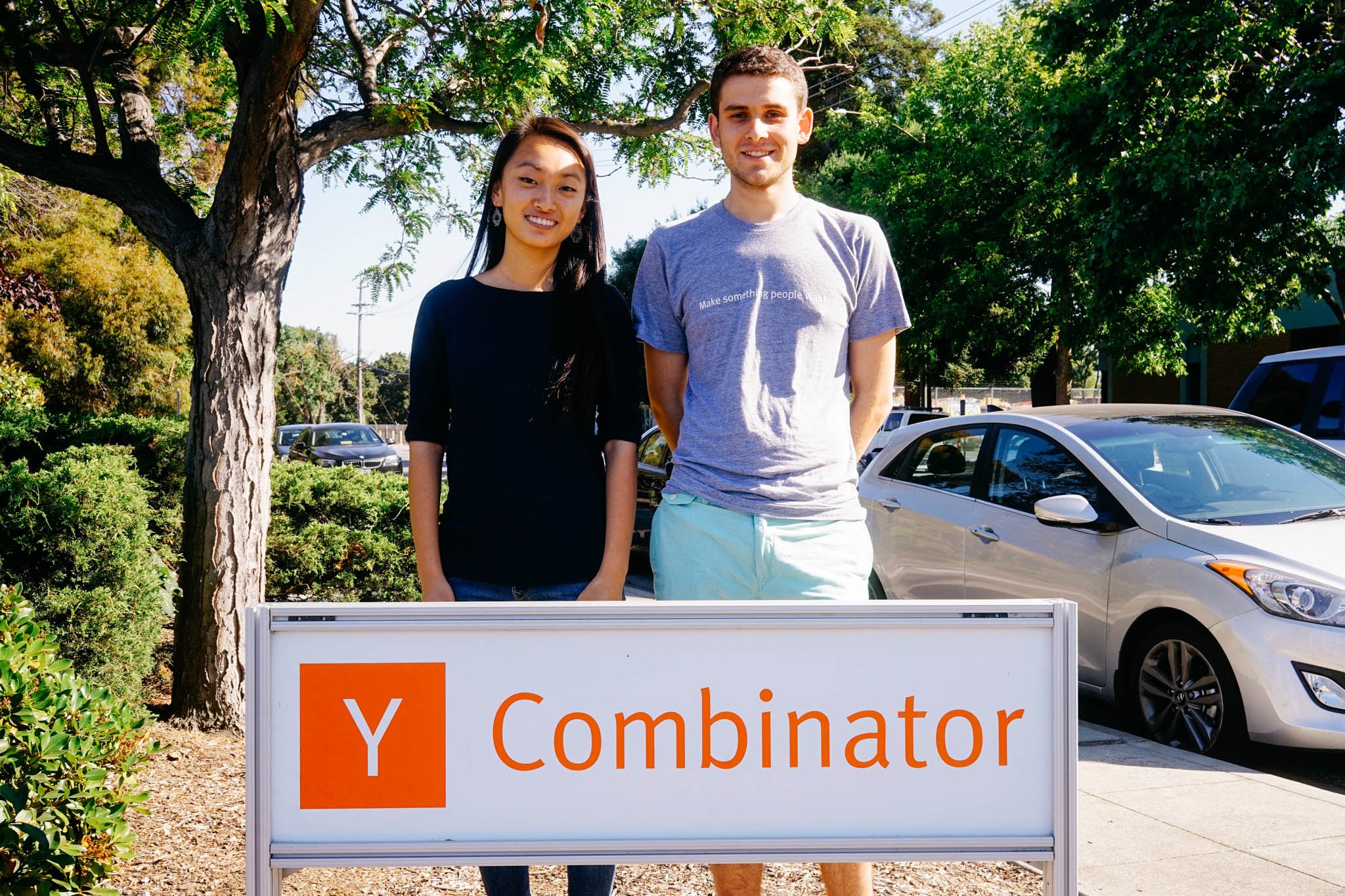 Legalist is a startup founded by Thiel Fellow Eva Shang and Christian Haigh, backed by Y Combinator: it will use data-mining to identify people who have been legally wronged by deep-pocketed aggressors and offer to finance their litigation in return for a share of the winnings.

This tactic, called "champerty," used to be illegal, but as it has morphed into the more thrusting, neoliberal incarnation of "litigation financing," it has gained legitimacy, thanks to the rapacious, fraudulent tactics of the hedge-funds that specialize in it.

The idea of litigation financing is not a terrible one on its face: I've seen it used to back important, far-reaching human rights litigation against one of the most powerful oil companies in the world, so that the company's titanic wealth was a draw to investors, rather than a deterrent to its victims. Litigation financing is not far off from traditional class-action litigation, in which firms seek capital — loans or investments — to finance long-running, serious battles against deep-pocketed corporations, knowing that the prime beneficiary of any settlement will be the lawyers representing the class, but also knowing that a victory will force companies, even whole industries, to shift their worst behavior.

The crowdfunding era opens up some exciting possibilities for litigation finance: the Magnificent Seven business-model, in which the targets of copyright and patent trolls vow to stop paying the trolls, and hire lawyers to destroy them, once enough fellow targets join with them.


According to Legalist's founders, this is just the sort of thing they're after — financing, for example, people whose insurance companies are dragging their feet rather than paying out, hoping to force claimants to give up rather than pursue their due.

But Legalist's backer, Peter Thiel, a sociopathic billionaire who literally wants young peoples' blood and says democracy and capitalism are incompatible with each other, has made headlines for financing a series of expensive (and often crazy) lawsuits against Gawker as part of a decade-old personal grudge against the site.


Thiel couldn not sue Gawker over their coverage of him, so he appears to have targeted Gawker by talent-scouting people who might have some grievance against the site and financed them, instead. The data-mining component of Legalist, with its relentless machine-learning scouring of court records, would be well suited to discovering similarly situated proxies for other billionaires with their own grudges in the future. The fact that the founders are disavowing this use today does not mean they won't "pivot" towards it tomorrow — after all, court judgments pay off after years, but billionaires might pay in advance for access to a stable of stooges to use in their world-dominance games.