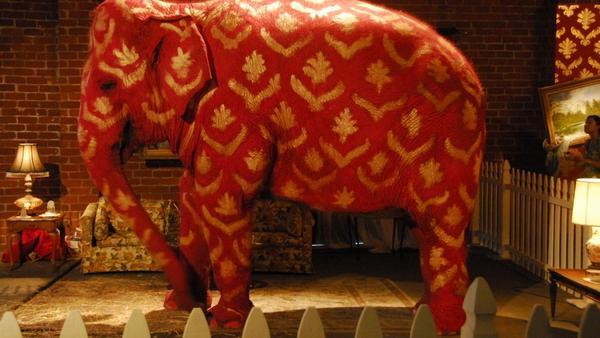 In this episode, psychologist Per Espen Stoknes discusses his book: What We Think About When We Try Not to Think About Global Warming.

Stoknes has developed a strategy for science communicators who find themselves confronted with climate change deniers who aren’t swayed by facts and charts. His book presents a series of psychology-based steps designed to painlessly change people’s minds and avoid the common mistakes scientists tend to make when explaining climate change to laypeople.

This episode is sponsored by The Great Courses Plus. Get unlimited access to a huge library of The Great Courses lecture series on many fascinating subjects. Start FOR FREE with The Inexplicable Universe: Unsolved Mysteries taught by Neil deGrasse Tyson. Everything we now know about the universe—from the behavior of quarks to the birth of entire galaxies—has stemmed from scientists who’ve been willing to ponder the unanswerable. Click here for a FREE TRIAL.

There is no better way to create a website than with Squarespace. Creating your website with Squarespace is a simple, intuitive process. You can add and arrange your content and features with the click of a mouse. Squarespace makes adding a domain to your site simple; if you sign up for a year you’ll receive a custom domain for free for a year. Start your free trial today, at Squarespace.com and enter offer code SOSMART to get 10% off your first purchase.

This episode is also brought to you by Mack Weldon who believes in smart design, premium fabrics and simple shopping. All of their products (shirts, socks, sweats, underwear) are naturally antimicrobial (which means they eliminate odor). They want you to be comfortable, so If you don’t like your first garment, you can keep it, and they will still refund you. No questions asked. Go toMackWeldon.Com and get 20% off using promo code SOSMART.

DC has made images of a number of iconic comic book locations available for use as virtual backgrounds for Zoom and other video conferencing services. “Whether it’s for work, school or just keeping in touch with your friends, you’ve likely found yourself video chatting with a lot of people over the past couple of weeks. […]