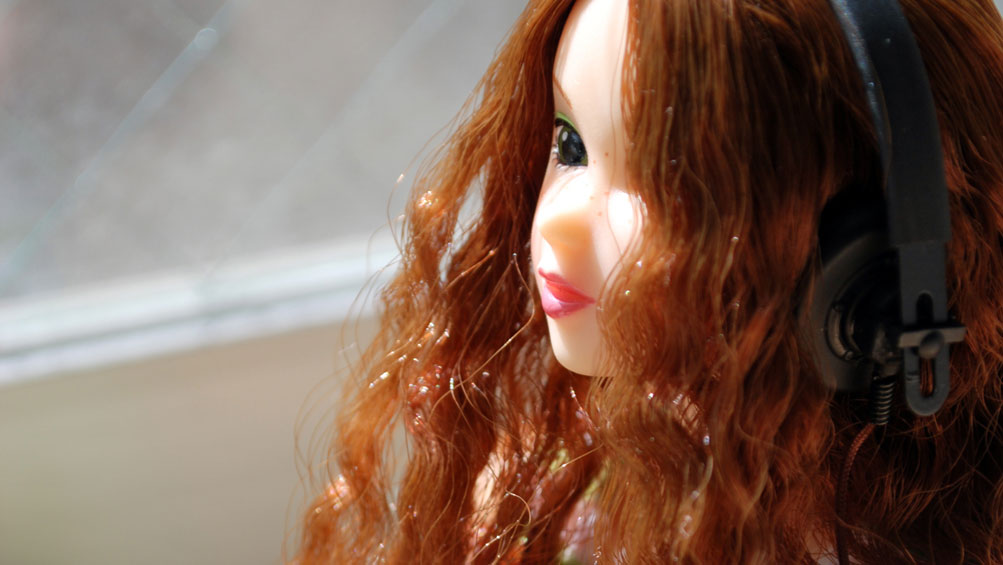 For the record, here's a better guide to talking to women (or anyone else) in public with headphones on: