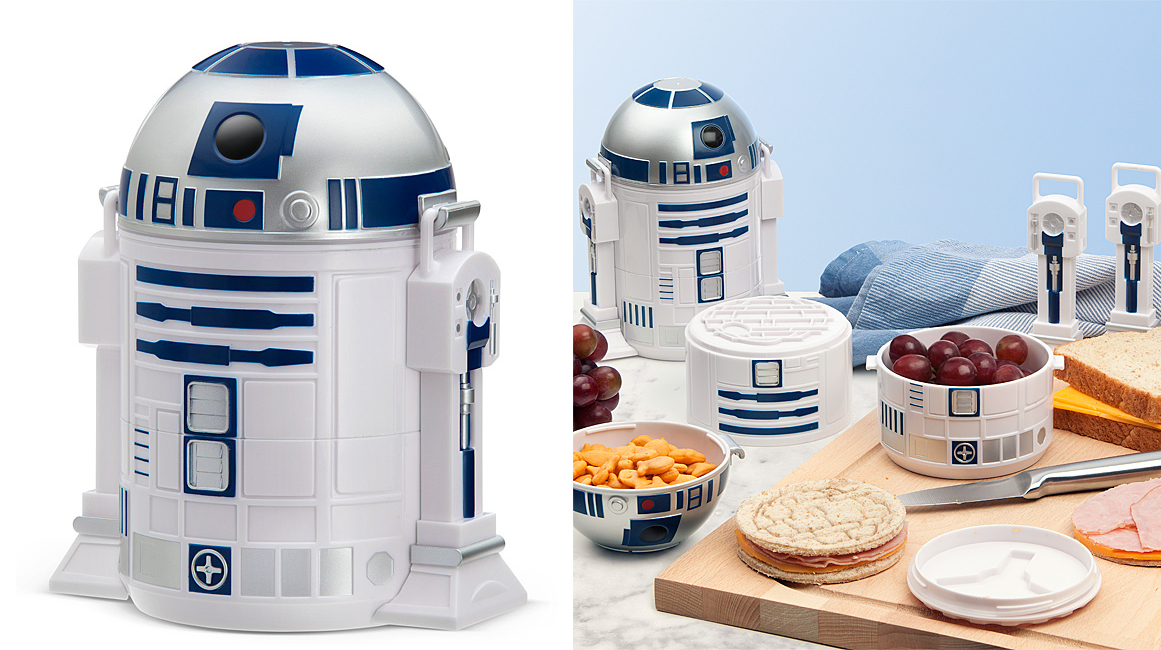 This bento-style R2-D2 lunch box is pretty cool. I hope my daughter likes it as much as I do.