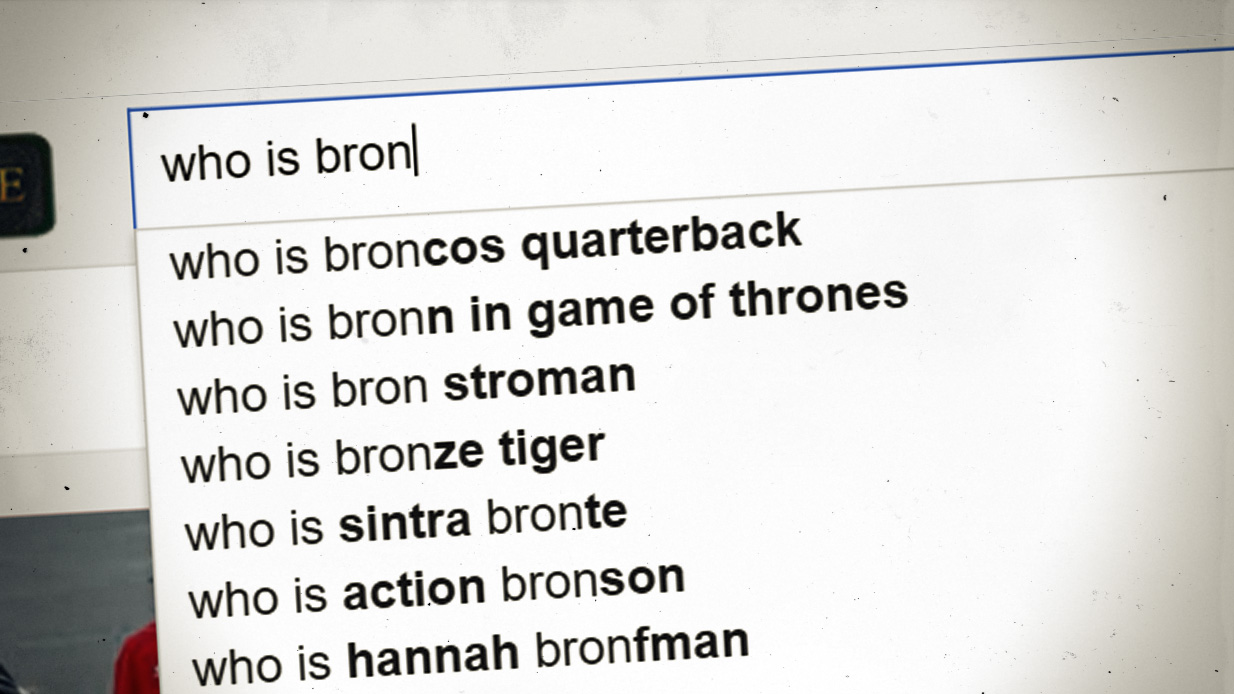 Who? Weekly spoofs Us Weekly and other outlets so in need of "celebrity" content that they resort to covering people of questionable renown.

Even if you don't know/care who Bronte Blampied, Doutzen Kroes, Halston Sage or Harley Gusman are, hosts Bobby Finger and Lindsey Weber keep it pretty entertaining.

Billed as "everything you need to know about the celebrities you don't," Who? Weekly (which is actually twice weekly) says:

If you’ve ever found yourself waiting in the checkout line at the grocery store, staring at all the gossip rags and asking yourself, “Who even are these people?!” then this this is the podcast for you.

They also cover people you probably do know who are in the tabloids that week. And yes, "Bobby Finger" does sound like the sort of name that would get covered in an episode.