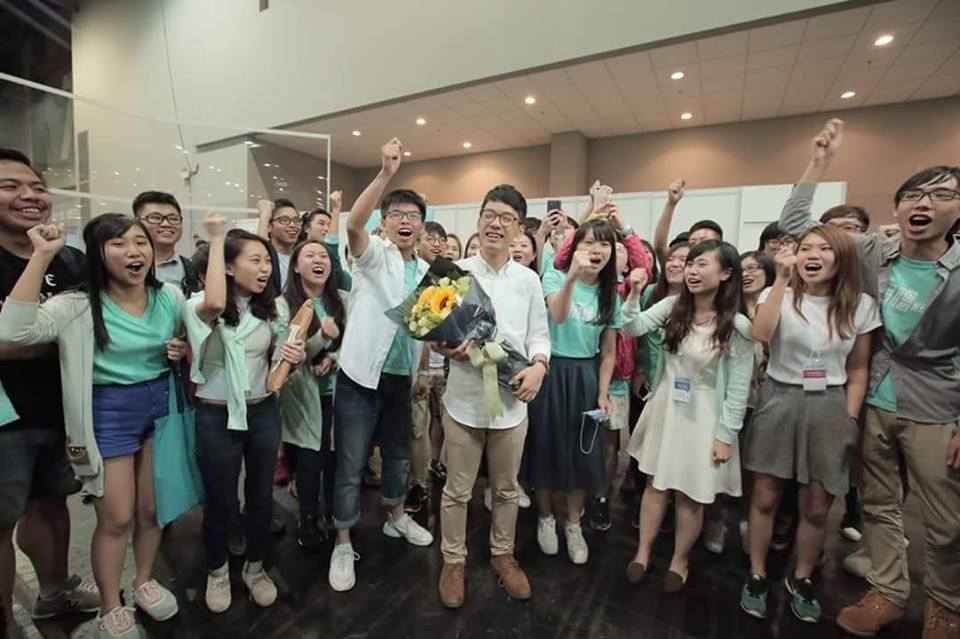 19 of the 35 seats up for grabs in Hong Kong's legislative election went to pro-democracy candidates who have vowed to continue the fight for autonomy from Beijing and its program of censorship, surveillance, and autocratic authoritarianism.

The victory is all the more impressive given that Beijing arbitrarily banned dissidents from standing for election, kidnapped dissident writers and coerced them into making televised false confessions, and used brutal force to put down a popular protest movement, then hounded its organizers long after the uprising had been shattered.

The pro-China camp made many efforts to swing the election their way in the lead-up to the vote. The China Liaison Office, which represents the mainland in Hong Kong, stepped in to coordinate pro-China campaigns and was suspected of instructing employees of Chinese state businesses in Hong Kong on who to vote for. In an unprecedented move, the Hong Kong government barred six candidates from running over their views. And mainstream media outlets launched smear campaigns against pro-democracy candidates.

Despite the push, voters gave the opposition three more seats as compared to the last election in 2012, with a record-breaking 58 per cent turnout.

Moreover, voters have preferred young radicals over moderate democrats to represent them in the Legislature. Their choice is reflected in the two most eye-catching winners, Nathan Law Kwun-chung and Eddie Chu Hoidick, both of whom advocate the city’s autonomy.

Law, 23, won in the Hong Kong Island district with more than 42,000 votes, becoming the youngest legislator in Hong Kong history. He was a student leader of the 2014 Occupy Central sit-in. (See photo at top.)