The Bad Advisor has a new home, and is dispensing scorching wisdom 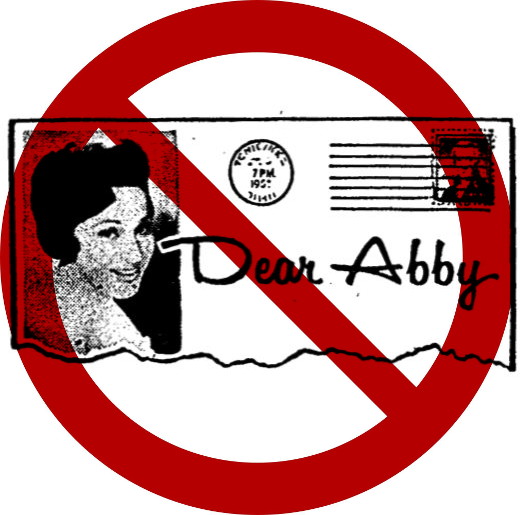 The Bad Advisor (previously), who has delighted us for years with amazing, frank, scathing alternative answers to real advice-column questions, has a new home on The Establishment, where bad advice is given at longer length than usual -- and with extra column-inches, the Bad Avisor finds new heights of hilarity.

“Should stepchildren and their offspring be recorded in your family Bible?”

Dear Keeper of the Family Bible,

By no means! Stepchildren and their offspring should be recorded with light scratching on the back of the barn, with the rusty nail traditionally reserved for the purpose.