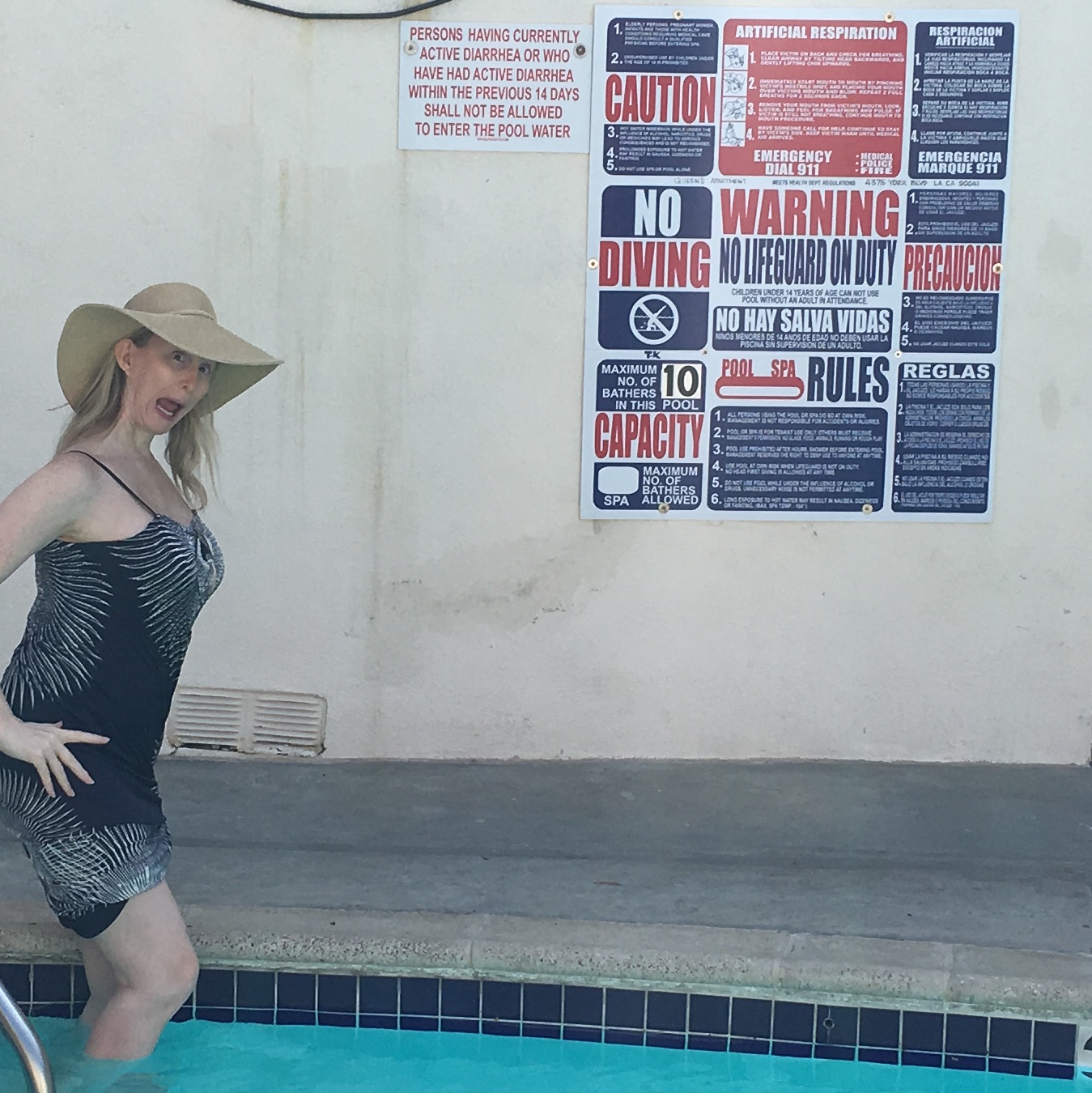 California pools must post a dizzying array of warnings, the best of which is "Persons having currently active diarrhea or who have had active diarrhea within the previous 14 days shall not be allowed to enter the pool water." Turns out there was a messy fight behind the now-ubiquitous nanny-state signage.

The California Apartment Association was among many groups who fought the signs to no avail.

If anything, the diarrhea signs undermine the credibility of other signs that broadcast legitimate pool rules, such as “no diving.” And while they probably won’t keep people with diarrhea away, they do attract delinquents. “In addition to being the focus of public bewilderment, these signs have become the object of theft,” the petition points out. “These specific signs have become the focus of young vandals seeking to collect them. … We suspect this is a problem not considered by DPH during the initial development of these regulations.”

There are a wide variety of diarrhea signs for young vandals seeking to build a collection, like this stop sign shape:

Or this imposing white on black specimen:

In addition to the questions raised about enforceability, what is the opposite of active diarrhea? Passive diarrhea? Latent diarrhea?

The New York Times has a new report on the aerosol distribution of toilet flushing: Scientists have found that in addition to clearing out whatever business you’ve left behind, flushing a toilet can generate a cloud of aerosol droplets that rises nearly three feet. Those droplets may linger in the air long enough to be […]