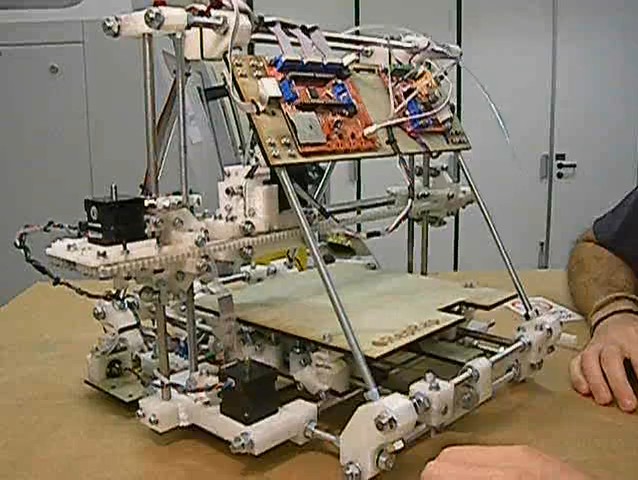 Michael Weinberg (who has written seminal stories on 3D printing and copyright) writes, "We are seeing widespread adoption of copyright-based open licenses in 3D printing and open source hardware. This is great in that it shows that the culture of openness has really permeated the culture. It is not so great because a significant number of the things nominally licensed in these communities aren't actually protected by copyright."

"This could create problems by 1) undermining long term confidence in open licenses when people find out that they are not enforceable when a copyright isn't involved and/or 2) creating a constituency of people who want to expand the scope of copyright protection in order to make their open licenses enforceable."

Neither of these communities are fully outside of the scope of copyright. Some parts of any given open source hardware project may be protectable by copyright, and many 3D printed objects are protected by copyright. However, the functional parts of an open source hardware project and more utilitarian 3D printed objects are beyond the scope of copyright protection (you can just accept that distinction for the purposes of this article, but there is more information on it here and here). That means that blanket assumptions about copyright protection, and licenses that are built on a foundation of copyright protection, do not apply as cleanly to born open objects (more about that here).

As a result, on some level and in a non-trivial number of cases, using copyright-based licenses for works in these communities is inappropriate. While they may look the same as the licenses on software or photographs, in a significant number of cases they will not be legally enforceable. At the same time, they are there for both creators and users to see, and to take into account. They also may carry cultural weight. That being said, the space between the licenses’ visibility and enforceability creates costs (and benefits).