European court rules that making a link can be copyright infringement 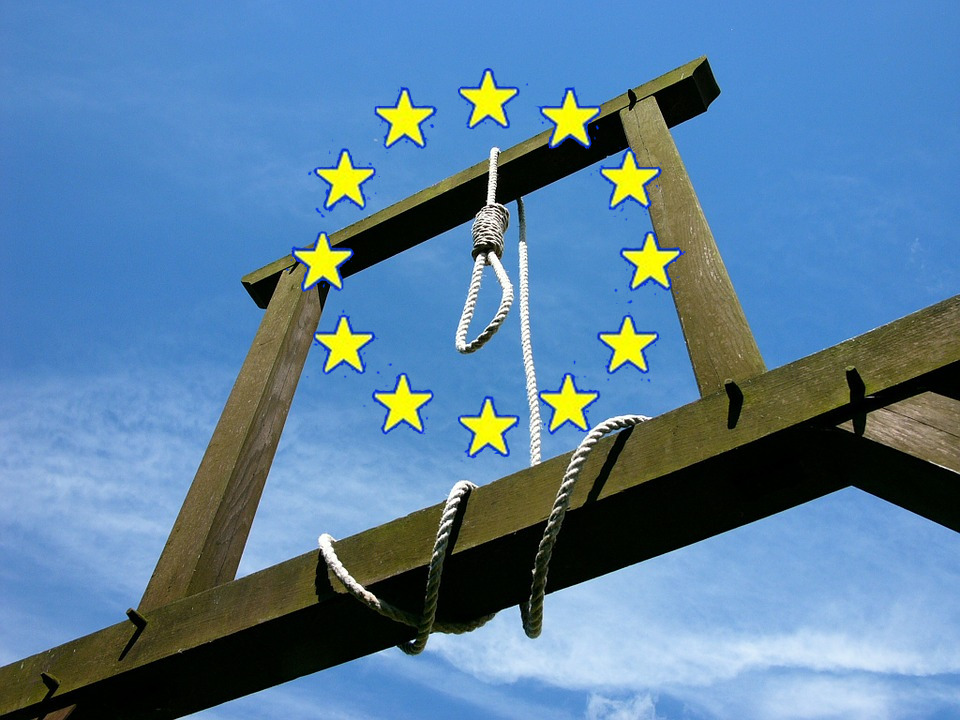 The EU Court of Justice's ruling in GS Media BV v. Sanoma held that any commercial site that linked to a document that infringed copyright is presumed to be a party to the infringement, meaning that if you have a Google ad on your personal page and you link to something that turns out to be incorrectly licensed, you are potentially on the hook for enormous monetary damages.

This is a fucking disaster.

The court's press release [PDF] spins this decision in such a positive light that much reporting on the case, including that by Reuters, gets it wrong, and assumes that only for-profit websites are affected by the decision. To be clear, that's not the case. Even a non-profit website or individual who links to infringing content can be liable for infringing copyright if they knew that the material was infringing, for example after receiving notice of this from the copyright holder. And anyway, the definition of "financial gain" is broad enough to encompass any website, like GeenStijl, that runs ads.

This terrible ruling is hard to fathom given that the court accepted "that hyperlinks contribute to [the Internet's] sound operation as well as to the exchange of opinions and information in that network", and that "it may be difficult, in particular for individuals who wish to post such links, to ascertain whether [a] website to which those links are expected to lead, provides access to works [that] the copyright holders … have consented to … posting on the internet". Nevertheless, that's exactly what the judgment effectively requires website operators to do, if they are to avoid the risk of being found to have knowingly linked to infringing content.

There are also many times when knowingly linking to something that is infringing is entirely legitimate. For example, a post calling out a plagiarized news article might link to the original article and to the plagiarized one, so that readers can compare and judge for themselves. According to this judgment, the author of that post could themselves be liable for copyright infringement for linking to the plagiarized article—madness.