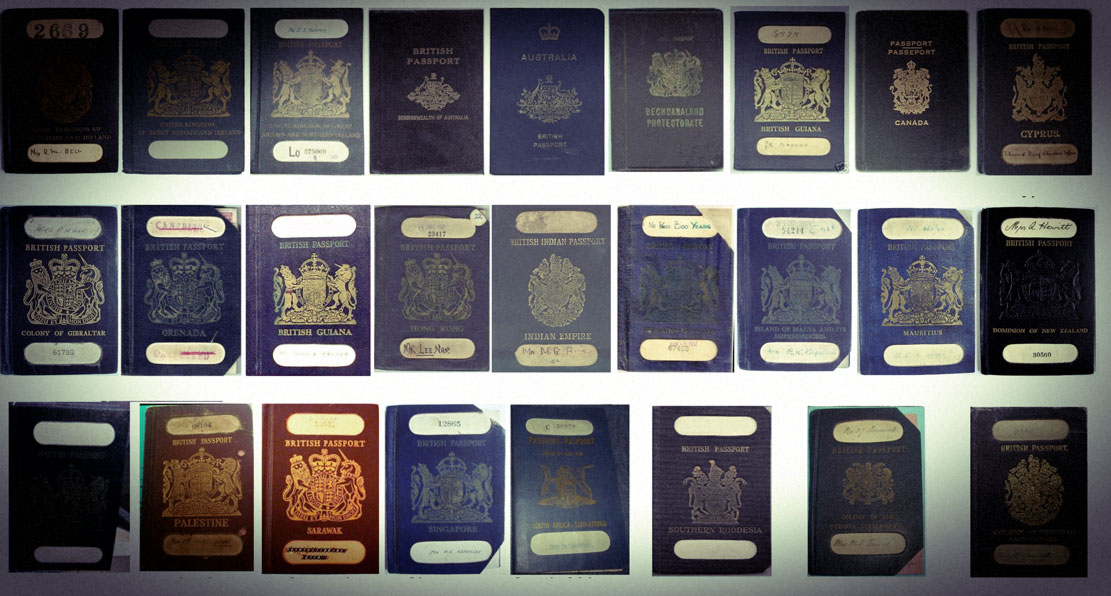 This is what happens who you trust tabloids and rich politicians who say you can have your cake and eat it. What they mean is they can have their cake, and you eat it. Today's shit sandwich is for Brits who thought that leaving the European Union, and preventing people coming into the UK, wouldn't mean reciprocal movement controls. As Nigerian Chibundu Onuzo puts it: Welcome to the world of restricted travel, British people!

The proposed scheme wouldn’t require Britons to have a visa, but intentions for travelling would need to be clearly stated online and applications could, in theory, be denied. It would, in essence, be a curb on freedom of movement: a freedom I have never fully experienced because of my nationality.

I’ve always needed a visa to legally travel out of Nigeria to most places in the world. There are other ways to do it. My cousin walked across the Sahara and slipped into Europe via the Mediterranean, but he was later deported.

Every time I fly into Heathrow, I am reminded that a plastic visa card is the only thing stopping my presence in London being a crime. I often see the other travellers who have been ushered to the side, their lives deemed illegal, only that thin square of plastic separating us. ... who knows? Maybe filling out forms to travel might make Britain more sympathetic to immigrants. I bet Nigel Farage didn’t think of that.

Just imagine the bloviating Harry Enfield rage of lumpy English holidaymakers denied entry to Spain or Ibeefa because they forgot to register their trip with the Proper Authorities. It's going to be beautiful.